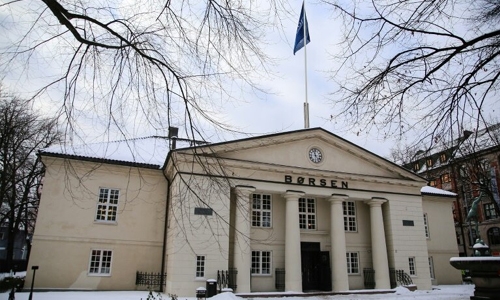 The Nasdaq offer was endorsed by the management of Oslo stock exchange, saying it was better for its capital market and companies. The US-based Nasdaq controls all of the other stock exchanges in the Nordic and Baltic region, while Euronext operates the Paris, Amsterdam, Brussels, Dublin and Lisbon markets.

In addition to putting more money on the table, Euronext said its offer would help develop the Oslo stock exchange while maintaining its local identity. “Euronext is committed to maintaining, investing in and developing Oslo Bors VPS as a key market infrastructure in Norway and internationally for the benefit of all stakeholders,” adding that “continuity, local governance and decentralised decision-making are the key principles of Euronext’s model.” Euronext’s original offer had already attracted the binding acceptance of more than half of shareholders.

US team in Beijing after IMF warning