Greenhouses in Bahrain up by 19%, NSSA study shows | THE DAILY TRIBUNE | KINGDOM OF BAHRAIN 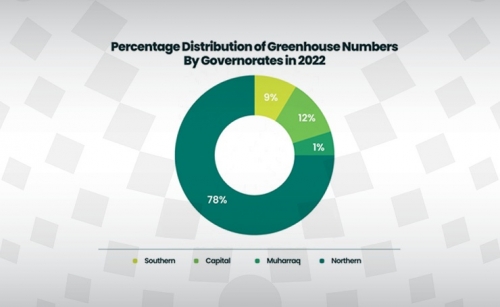 The number of greenhouses in the Kingdom of Bahrain has increased by 19% and by 21% in area, the National Initiative for Agricultural Development (NIAD) announced.

This was part of a study conducted by the National Space Science Agency (NSSA), which also showed spatial distribution of greenhouses and how it changed since 2020. 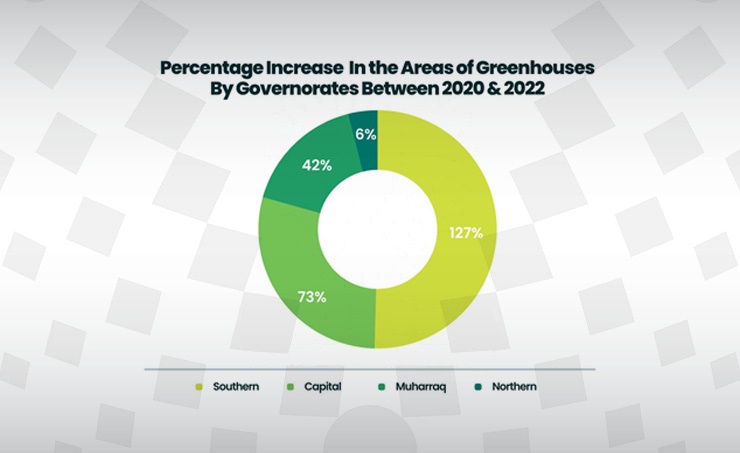 The results come as an indication of the successful efforts of the NIAD, led by Her Royal Highness Princess Sabeeka bint Ibrahim Al Khalifa, wife of His Majesty the King and Chairperson of NIAD Advisory Council, in cultivating an interest in vegetation among citizens and residents. 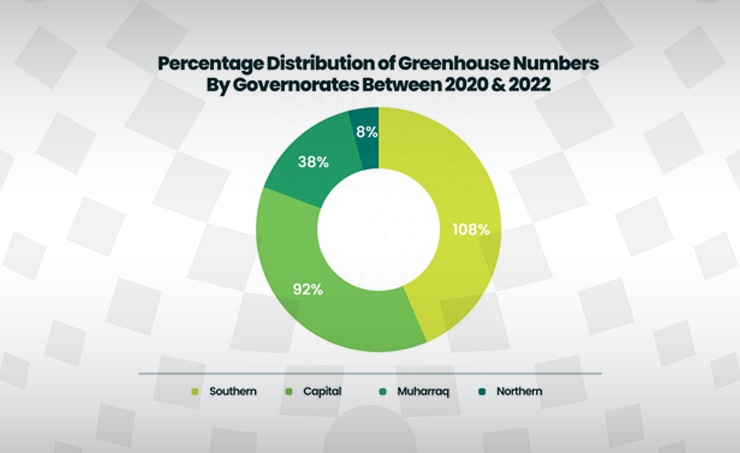 NIAD Secretary General Shaikha Maram bint Isa Al Khalifa said the results of the study conducted by the NSSA in cooperation with NIAD were promising and are aligned with the objectives of the National Campaign for Afforestation “Forever Green”. Forever green aims at increasing greenery in Bahrain to achieve net zero carbon emissions and reach sustainable development goals.