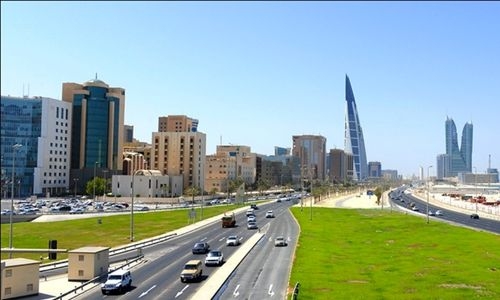 The month of July 2022 was slightly warmer than normal in temperatures with below average wind speed. This was based on the Ministry of Transportation and Telecommunications’ Meteorological Directorate’ monthly weather summary. The mean temperature of the month was 35.4°C which is 0.3°C above the long-term normal for July and this goes on record as the ninth highest mean temperature for July since 1902. This is the same as in July 2008 and 2011.