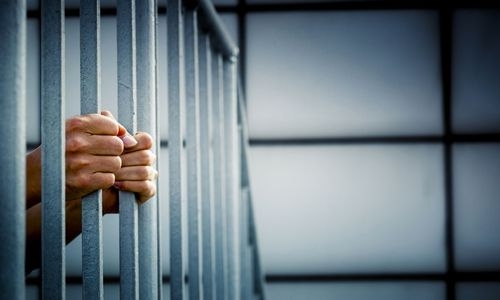 The High Criminal Court sentenced five Asian men to five years in prison each for conning several victims of a combined total of BD1,500 by sending them pernicious links. They were a l s o fine d BD5,000 each. The defendants reportedly sent text messages to the victim’s urging them to click on the link to do some necessary updates. They then withdrew money from victim’s accounts after stealing their information.

“I received a text message which I thought was from an exchange company. It requested me to click on a link in order to update my information. After doing that, BD999 was withdrawn from my account,” one of the victims told prosecutors.

“I convinced him to come and personally collect the rest of the money from me after I informed the police about the incident. He came with two others, and all of them were were arrested by the police,” he added. The other two were arrested later after investigations established their implication in the case.