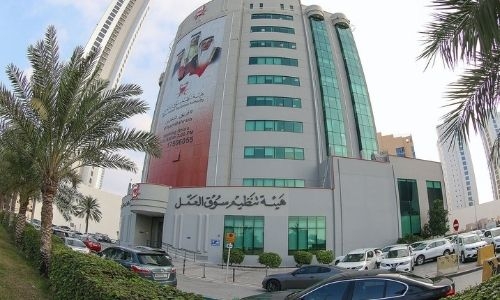 Joint inspection campaigns with the Nationality, Passports and Residence Affairs of the Ministry of Interior resulted in several arrests last week, said the Labour Market Regulatory Authority. The campaigns were at worksites in all governorates of Bahrain.

Officials said they detected violations of laws related to LMRA and residence and took legal actions. The authority stressed the importance of the community's role in supporting the efforts of government agencies and called on the public to report labour market violations and irregular employment. The campaigns reflect the ongoing efforts exerted by LMRA, MoI and other government bodies to improve the work environment.