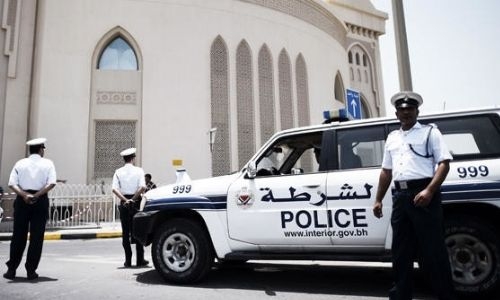 Adrug peddler, who appealed a ten-year jail term awarded by a Bahraini court, has had his prison terms upheld by the High Appeals Court. Court files say police arrested the man and confiscated undisclosed quantities of Marijuana and Hashish stored in his house during a raid. Police also charged him with drug abuse. Police opened an investigation against the man based on a tip-off received saying he was selling drugs in Bahrain.

Investigators also assigned an undercover agent to catch the suspect red-handed. As per the plan, an officer in plain clothes approached the man and offered to buy BD800 worth of drugs from him, which was immediately accepted. He also agreed with the agent to meet in a public place to complete the deal.

Unsuspecting the trap, the man came to the agreed meeting place and handed over the drugs to the agent, only to find himself surrounded by police officers, who took him into custody. After obtaining a court order, police officers conducted a raid at his house and recovered various banned drugs. The court had also slapped the man with a fine of BD5,000.