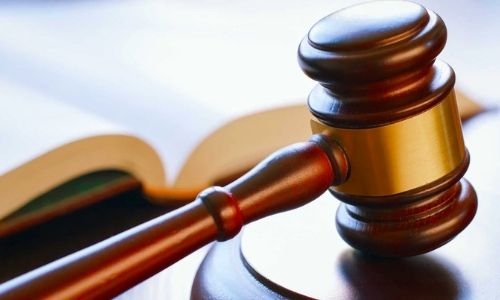 A fisherman who sued the parents of a minor boy, who torched his boat, has been awarded BD7,000. The High Civil Court ordered the boy’s parents to compensate the fisherman for the boat, which he told the court was his only source of income. An earlier court verdict had determined the boy guilty of torching the boat.

The boat’s owner, a fisherman, had told the court that the destroyed boat was his only source of income. The minor boy was convicted of the crime and allowed to remain with his parents. The boat, worth BD7,000, according to court files, became unusable following the incident.

“My client proved his legal situation which confirmed that he was hugely affected by the incident,” said the plaintiff ’s lawyer. “He produced several witnesses who testified in his favour and other documents explaining the losses he suffered as the fire wrecked his boat.” The lawyer also informed the court that his client, the fisherman, had several loans and other financial commitments and struggling to live up to them.