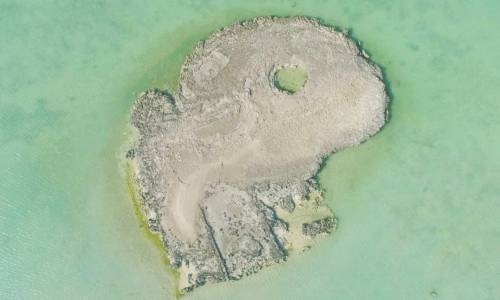 It’s ‘man-made’ and created in the middle of the Sea around a freshwater spring at least 1,200 years ago. The remarkable finding that throws light deeper into the history of Muharraq were from a team holding excavations and archaeological surveys there on the historic Al Sayah Island.

Contradicting the previous beliefs, Dr Salman Al-Mahari, the Director of the Department of Museums and Antiquities at the Culture Authority, points out that the island was not natural. The earlier belief was that the island was the aftereffect of some natural phenomenon.

However, the new ‘unexpected’ finding now opens doors into the remarkable engineering prowess of the ancient people of Bahrain. The historic Al Saya Island, located off the coast of Busaiteen, is thus proving to be a treasure trove of Muharraq’s ancient history.

Bahrain began protecting the island, which almost disappeared, by registering on the National Heritage List. Excavations and archaeological surveys began on the island at the end of last January in cooperation with a British team from the University of Exeter and Southampton University headed by Professor Robert Carter.

According to Dr Al Mahari, the island is one of the oldest examples of sea filling practices. Studies also prove that Al Sayah played a crucial role in the pearling history of Bahrain, which was also well known for its freshwater springs. These springs were known locally as Kawkab or Chochab.

One of the examples is Ain Al Saya, which had an important place in the memory of the people of Muharraq and Busaiteen. “Preliminary results of the excavation show that the Island was a water supply station dating back to the early Islamic era,” said Professor Robert Carter, head of the team. “Or, perhaps before that.” “It also had a big role in the pearling profession in Bahrain for more than 1200 years.” Carter also explained the technique used for building the island.

“For this, they first created a cistern or a water reservoir around the spring to contain fresh water emerging from the rocky seafloor. “They created a thick circular wall around that to form a small island of fewer than 20 meters wide. “Then later, it was fortified by creating another curved wall to form an island of about 40 meters wide. 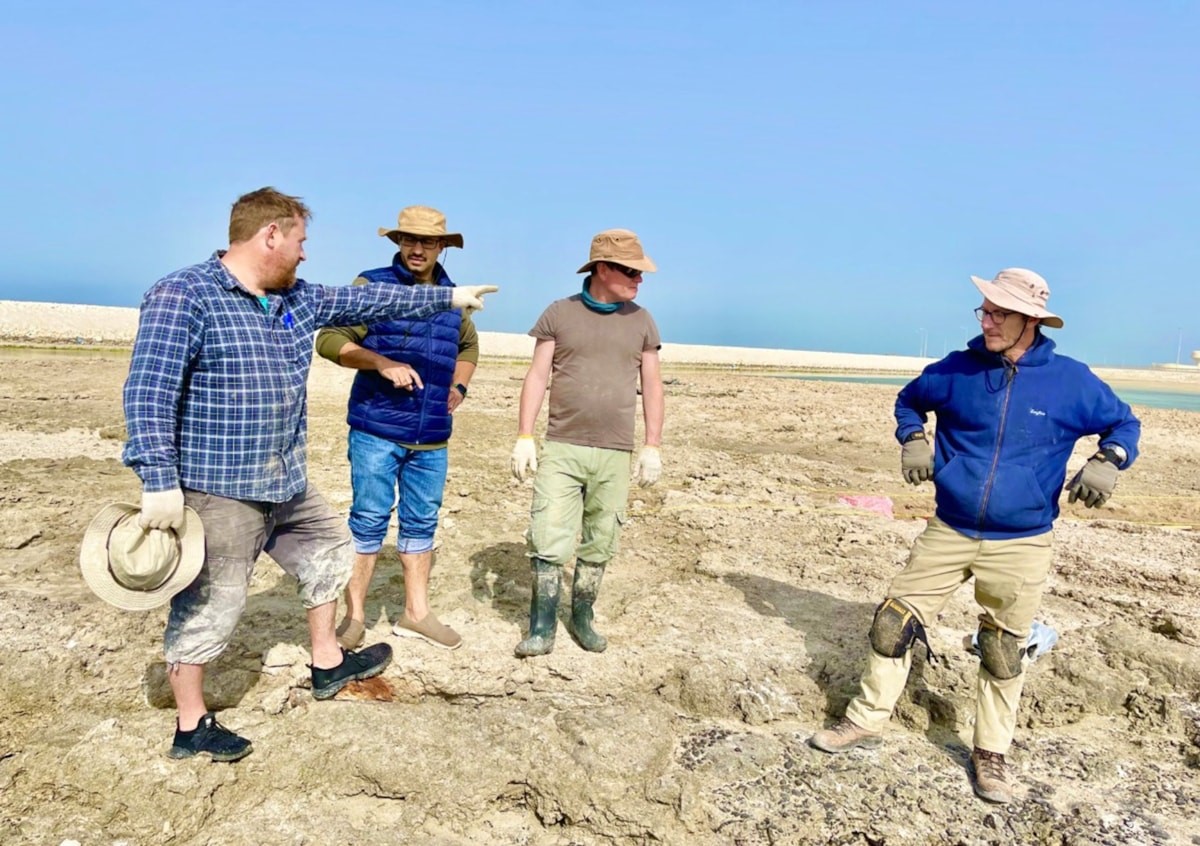 “Finally, they created straight walls on the south and east side of the island, which intersected with each other to form rectangular cabins. “They also used large coral blocks to create a platform of the island that was more than 60 meters in length from one end to the other.” The excavation also led to a small building next to the spring with a mechanism for raising water.

“So that freshwater can be drawn continuously and distributed to boats anchored along the quay.” Old piles of pearl oysters mixed with pottery from the seventh to eighth centuries AD (2nd and 3rd centuries AH) cover most parts of the island. 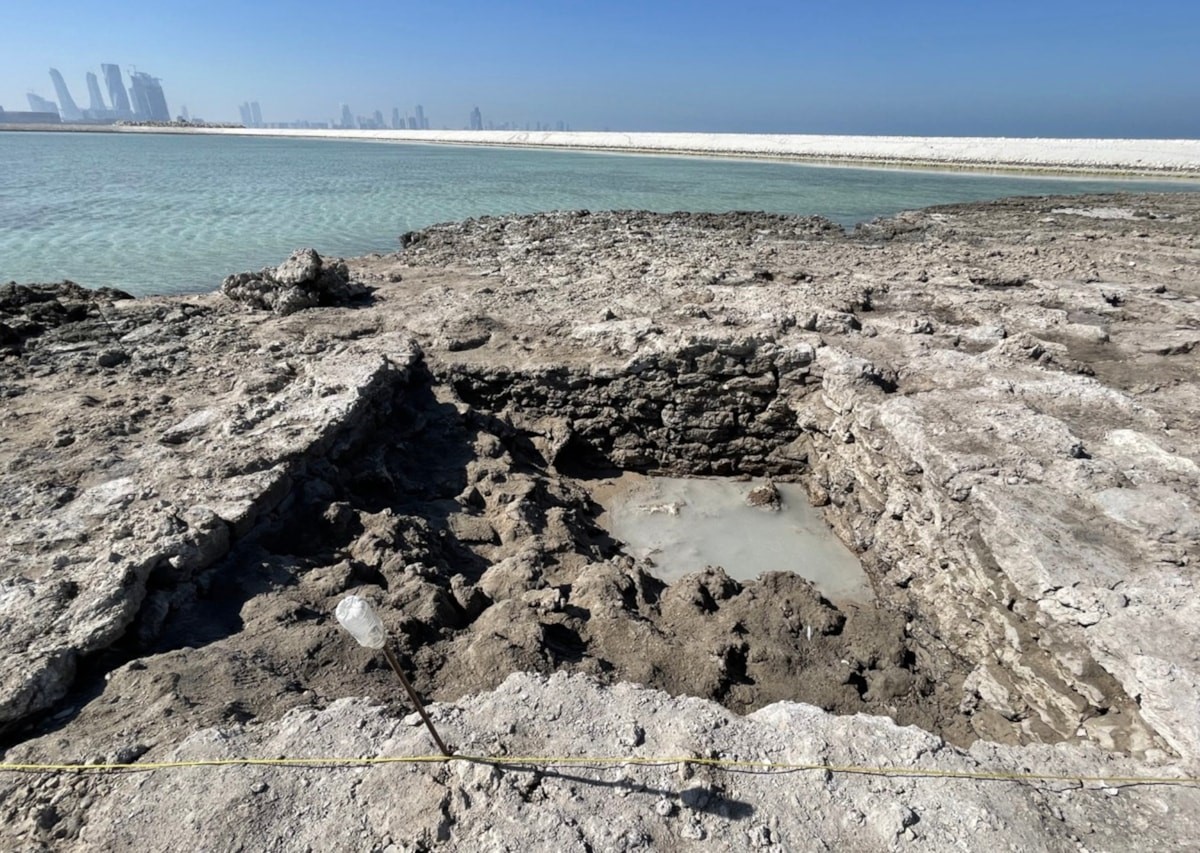 “For this reason, it is believed that the island was a facility for pearl fishing in the past .” The joint team explored freshwater springs in Bu Maher and Khor Fasht, using underwater surveying tools and diving equipment. “This is the first systematic exploration of marine and underwater archaeology in Bahrain, and we hope that the project will lead to important discoveries in the future,” said Al Mahari.

Gut-Behrami finally gets her Olympic gold with super-G win