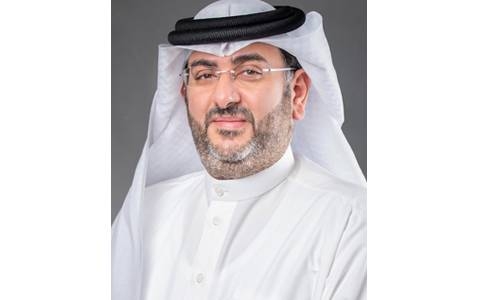 Workers caught for violations of labour market laws during inspection campaigns are not eligible to receive new work permits and legalise their stay in the Kingdom, said LMRA CEO.

According to Jamal Abdulaziz Al Alawi, the only option left for them is to leave the Kingdom and not return. The top LMRA official made these comments as revealed that the authority booked hundreds of workers during 2021 for violations of labour markets laws. In 2021, Al Alawi said the LMRA’s Law Enforcement Sector conducted more than 10,000 inspections to detect more than 900 criminal violations, despite the pandemic.

“These inspections last year were in addition to the 100 joint inspection campaigns the authority held with relevant agencies,” Al Alawi added. The campaigns, he said, resulted in the arrest of hundreds of illegal workers and the detection of eight cases of forced labour. The CEO also announced developing a comprehensive plan to intensify inspection campaigns to address illegal practices and enhance the competitiveness and stability of the labour market.

For this, the authority is working closely with the Nationality, Passports and Residence Affairs of the Ministry of Interior, the Ministry of Industry, Commerce and Tourism, the Ministry of Works, Municipalities Affairs and Urban Planning, the Ministry of Health and security directors in the governorates, he added. “These campaigns will be in addition to the daily inspection visits carried out by the legal control sector in commercial establishments in various sectors.

On the joint campaigns in 2021, he said 41 were with NPRA and 66 were with other government agencies. Joint campaigns with the General Department of Investigation and Criminal Evidence and NPRA resulted in closing 13 establishments engaged in supplying domestic workers without a licence.