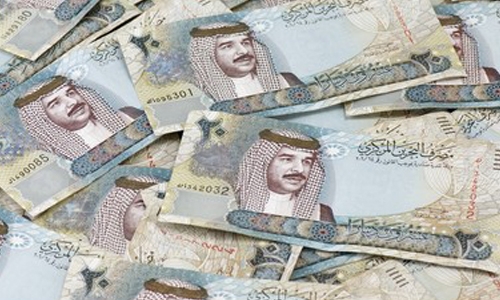 An Asian man who appeared in an infamous video throwing BD20 bills has been sentenced to two months behind bars, followed by immediate deportation.

The defendant published a video on the TikTok application in an attempt to show the large cash that was in his possession. It consisted of BD20 notes which he threw and disgraced.

His act triggered nationwide anger on social media accounts with calls arising to arrest him and put him on trial for his acts. The defendant was charged with misusing telecommunication devices by filming a hideous act.