No change in traffic violation procedures since 2015: Director-General of Traffic | THE DAILY TRIBUNE | KINGDOM OF BAHRAIN 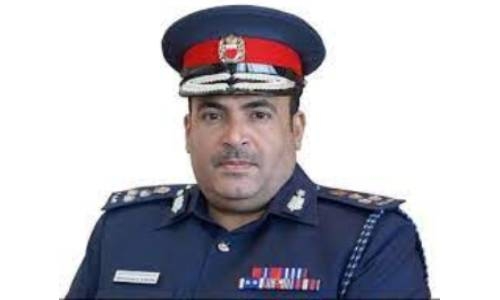 No change in traffic violation procedures since 2015: Director-General of Traffic

Legal procedures for processing traffic violations continue to remain the same since its implementation in February 2015, the Director-General of the Traffic Department said. Brigadier Shaikh Abdul Rahman bin Abdulwahab Al Khalifa confirmed that all the procedures, including those for exceeding the speed limit, are unchanged.

He also pointed out that speed limit violations remain one of the most prominent causes of accidents on the roads of Bahrain. “Speed limits for a street are set based on multiple considerations, at the forefront of which is protecting lives,” he added.

“The development of traffic system and law had resulted in bringing down injuries and deaths by 60% until 2020, despite an increase in the number of vehicles,” he pointed out.

No change in speeding fines The General Directorate of Traffic had earlier issued a clarification on speeding-fine refuting claims of changes.

The notice on the directorates’ Instagram post said the procedures for speed detection and fines are unchanged. The directorate said it allots a 10% grace margin for checking speed to account for the driving conditions and pay the fines at a rate of 50%.