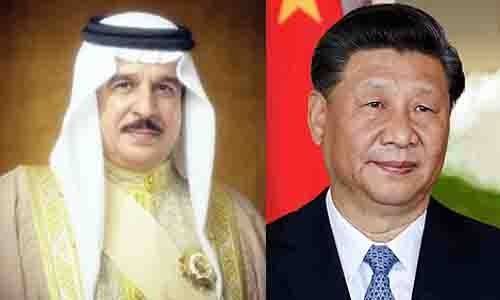 His Majesty King Hamad bin Isa Al Khalifa and His Royal Highness Prince Salman bin Hamad Al Khalifa, the Crown Prince and Prime Minister, yesterday sent cables of congratulations to President Xi Jinping of the People’s Republic of China, on the occasion of the 100th anniversary of the founding of the Communist Party of China.

His Majesty the King and HRH Prince Salman praised the level of the distinguished bilateral relations and cooperation and the continuous progress and prosperity they are witnessing in many fields. 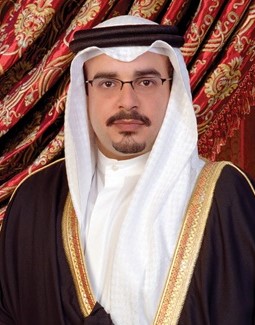 They stressed their constant keenness on the importance of strengthening and developing these relations and upgrading them to serve the interests of the two countries and their friendly peoples, wishing the Chinese leader good health and happiness, and the Chinese people further progress, prosperity. HRH the Crown Prince and Prime Minister sent a similar cable to the Prime Minister of China, HE Li Keqiang.