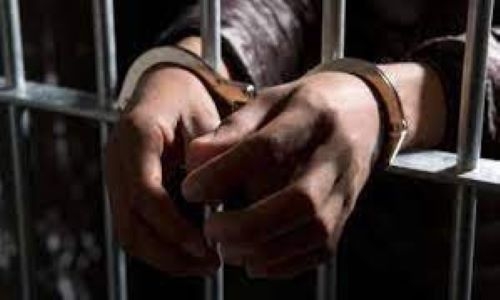 The High Appeals Court has confirmed the six-month imprisonment issued against a former minister who was held guilty of issuing a dud cheque with bad faith.

The defendant is said to have issued a cheque worth BD18,300 for a commercial company in return for offering a service.

However, when the owners of the company wanted to encash the cheque, it was discovered that his account balance was nil.

The company reportedly demanded him to pay the amount, but he kept stalling. “We thought he was trustworthy, therefore we accepted a cheque from him.

We delivered the service to him, and to our surprised his account was empty. We requested him to pay the money and he kept ignoring us,” the owners of the company told prosecutors.

The defendant was earlier sentenced to six months in absentia.

He was arrested and appealed the sentence. He, however, lost his appeal and now will have to serve six months behind bars.