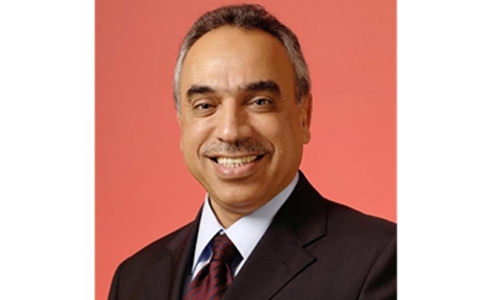 Designs of the BD 3.5 million Hamad Town traditional market project, planned on land leased for 35 years, has been completed, the Works Ministry said. The project, which faced cancellation and re-tendering at least twice since 2010, is being handled by Bahrain-based The Malls Real Estate Development company.

Works Ministry will receive an annual benefit for leasing the site, which earlier reports said was a plot in Block 1212 on Shaikh Hamad Avenue.

The Mall Real Estate Development Company is solely responsible for establishing and operating the market, Essam Khalaf, the Minister of Works, Municipalities and Urban Planning, said The ministry, he said, is pursuing the same strategy they adopted for the development of the Muharraq Central Market.

Hamad Town market with a built area of 12,303 square meters, the minister said, will serve the needs of the people in the western and northern regions of the country.

The project calls for building a central market section, three main sections, a section for vegetable, another for selling fish and meat, and shopping spaces.

The design, the minister said, took into account the traditional aspects of the markets in the Kingdom, but with a modern touch taking cues from the Muharraq Central Market Project.

Explaining, the minister said the three floors have a total area of about 28,462.3 square meters, of which the ground floor is on 2,294.7 square meters of area. Parking spaces are for 290 cars.

Fifty per cent of the first floor, with a total area of 1,1082.6 square meters, is set aside for various markets. There will be 38 vegetable stalls, 16 meat shops and 16 fish shops, in addition to spaces for other shops. In total, the market will have 60 shops, where 50% of the total floor area is for retail shops.

The second floor will have a total built area of 5085.0 square meters. “The ministry team and the company is working hard to complete the licensing procedures, with construction had begun according to the project plan, despite the outbreak of the deadly pandemic,” the minister said.

“Through our partnership with the private sector, we seek to provide the best services to the general public and serve the sustainable development process of the Kingdom.” The plan for a traditional souq in Hamad Town first mooted in 2010, with the ministry floating a tender in 2014, but failed to materialise. The project was revived in mid-2018 as a public-private partnership but got cancelled for lack of suitable bids.