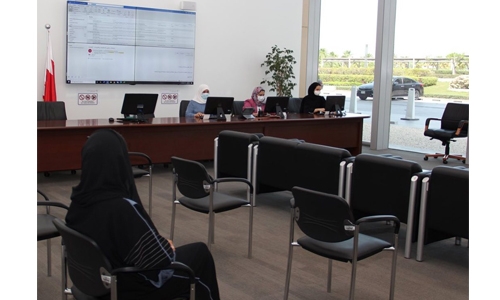 Cows owned by the livestock agency at Al Hamla Station are up for sale. Ministry of Works, Municipalities Affairs and Urban Planning has also issued tender advertising the sale.

The tender board website says those wishing to participate must comply with the requirements and pay an initial bond of BD500. The tender published on Monday will close on 19th this month.

Works Ministry is also seeking the assistance of one or more clinics to control strays, which poses human health risks. The clinic, the tender says, should handle the castration of healthy male dogs and neutering of healthy non-lactating female dogs.

Clinics selected should also perform euthanasia in some cases, according to the tender board document. The tender, published on Tuesday, closes on the 24th of this month.

The ministry, another tender said, is also selling guard rails of safety fences in major highways damaged in accidents. Officials have completed the replacement of damaged fences, which are now at Roads Stores in Salmabad.

The auction, the ministry said, is for clearing the stores, which is facing space constraints. Those wishing to participate in the auction can do so until the 30th of this month.

Yet another tender by the works Ministry says it is to conduct general works at Al Zallaq Primary Intermediate Boys School & Balqees Primary Girls School.

The project includes civil and structural maintenance works such as internal and external painting, cracks repair, repair of ceilings and floorings, repair and replacement of doors and windows and renovation of toilets.

In addition to the above, contractors should develop water networks, replace water tanks, create an additional electrical power room, replace distribution boards, lights and all associated works. The contract duration is three months. The tender closes on 2nd June 2021.

Ministry of Health said it is renovating the nursing area at Hoora Health centre in the capital governorate. The centre, the ministry said, is small, old and has not undergone any renovation for a long time.

A successful contractor should work on the centre’s flooring, painting, ceiling, electrical, masonry and other work as detailed on drawings. The tender, having a fee of BD30 and a bond of BD500, closes on 26th May.

Tatweer Petroleum said it is looking forward to signing a deal with a contractor capable of supplying onshore drilling rigs with all associated equipment, personnel and support for the company’s drilling programme.

Works include drilling of various wells in the company’s contract area in Bahrain. The tender, which has an initial bond of BD5,000 and a fee of BD100, closes on the 30th of this month.

Shura Council said it is upgrading its security systems and installing new CCTV cameras for Shura and Nuwab councils. Currently, both the councils are operating a video system using a mix of analogue cameras and IP cameras.

The councils want to upgrade the whole security cameras, systems, infrastructure at all the entrance gates.

The new system, the tender board said, should be using new technologies and artificial intelligence. The tender closes on the 19th of this month. 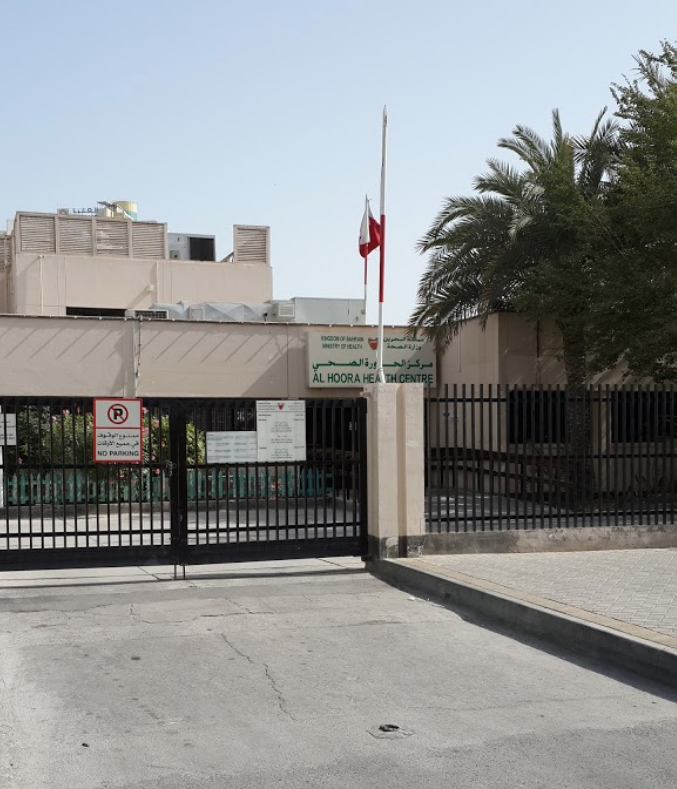 The Tender Board, the independent regulatory body charged with overseeing government tendering and bidding practices, said it opened 109 bids received for 19 tenders by 11 administrative bodies.

The lowest quote was by Saraya Contractors. The maintenance contract for Al Hedaya Secondary Boys School attracted ten players, with their bids ranging between BHD 392,700.000 and BHD 528,000.000. Saraya Contractors quoted the lowest amount.

The tender board also opened yet another tender by the Work Ministry for a walkway in Madinat Zayed at Block 718. The project, now in its first phase, attracted 17 bids. Bids range between BHD 34,878.900 and BHD 490,437.586. Al Amin Gardens made the lowest quote. A Ministry of Health’s contract to replace the existing Angiography System with a New Bi-Plane Angiography system received five bids. Wael Pharmacy’s BHD 369,490.000 was the lowest quoted amount.

Ministry of Interior’s three-year contract to supply stationery materials found three takers. Maskati Bros & Co’s BHD 176,400.000 was the lowest bidder. The Al-Fateh Committee then opened a tender by the Ministry of Information Affairs for modernizing its television broadcasting system. The tender received six bids ranging between BHD 1,574,729.000 and BHD 2,010,192.400.

Glocom was the lowest bidder. A tender by the Ministry of Transportation and Communications tender said it is looking for consultancy services to obtain an operating license from the United States Federal Aviation Administration. Jda Aviation Technology Solutions was the sole bidder.

The committee also opened four tenders for the Central Stores Department of the Electricity and Water Authority. The first was for purchasing ground cables for which received six bids. The second for purchasing electrical circuit breakers received two bidders.

The third for cable clips attracted three bidders, and the fourth for valves for the management of water transportation received four bids.

In the oil and laurel sector, the committee opened a tender for the Bahrain Petroleum Company for obtaining a group life and personal accident insurance programme for its senior and executive management.

The University of Bahrain had said it has two openings of doctors at its health centre. A tender for the purpose attracted five parties. The bids range from BHD 3,150.000 to BHD 180,652.500. International Medical Centre was the lowest bidder.

The committee also opened a tender for Bahrain Polytechnic to provide cleaners, garden workers, and assistants for public works. The tender attracted 12 bids.

Finally, the committee opened a single bid for the Bahrain International Circuit tender for strategic marketing and promotional activities for two years. Pico International (Bahrain) quoted BHD 198,450.000 to take up the job.