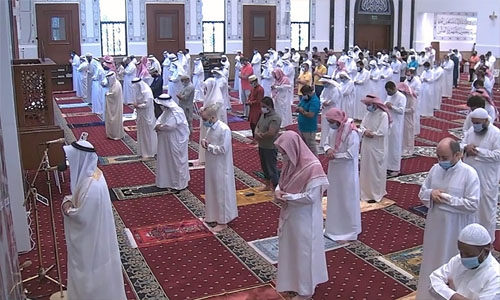 Mosques and shrines in the Kingdom reverberated with prayers yesterday as citizens and residents returned for Friday prayers following a royal order allowing mosques to open during Ramadan.

People flocked to places of worships all over the Kingdom for Ramadan prayers adhering to social distancing measures and COVID-19 protocols, as directed by the National Medical Taskforce for Combating the Coronavirus (COVID-19). Mosques were opened 45 minutes before the prayer and closed 25 minutes after the prayers.

They, however, denied entry to women and children under the age of 15.

A directive issued by His Majesty King Hamad bin Isa Al Khalifa had earlier authorised opening mosques from the first day of Ramadan for Friday prayers, Isha and Tarawih, under the supervision of the Sunni and Jafari endowment administrations.

The entry is only after showing proof for COVID-19 vaccination or recovery through the ‘BeAware Bahrain’ app.

Proof of vaccination will only appear 14 days after the second dose. “All of the citizens and residents showed full commitment to instruction and directives given by the authorities,” said officials. 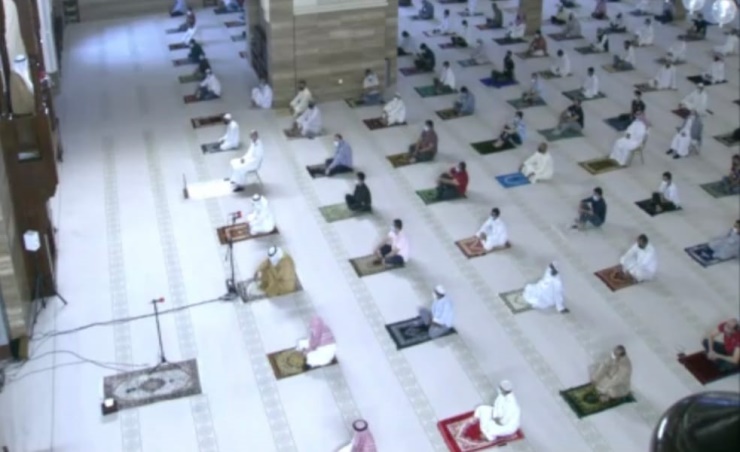 Arrangements were in place at the mosques to accommodate people for prayers adhering to the COVID-19 protocols.

People listened to sermons at mosques and thanked His Majesty King Hamad bin Isa Al Khalifa for keeping the mosques open during the holy month of Ramadan.

“The noble act has filled the hearts of the believers will joy and happiness,” preachers said. 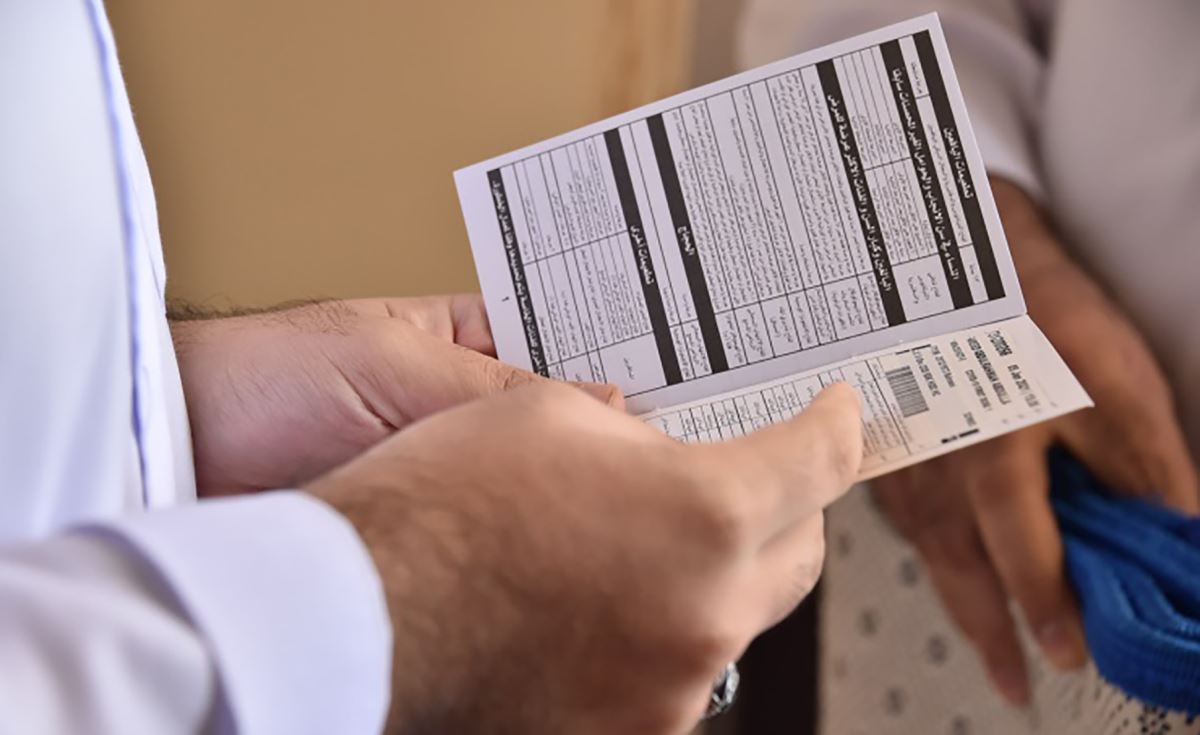 Authorities had earlier made clear that worshippers should cooperate fully with volunteers, and sermons should not exceed 10 minutes. Directives also required performing Isha and Taraweeh prayers within 40 minutes.

Toilets and ablution places remained closed. A ban was also in place against setting up tents outside mosques. Sunni and Jafari endowment decided which mosques are okay to welcome worshippers.

Officials said the endowments informed mosques to ensure precautionary measures ahead of the Friday prayers. Directives also required to shorten the recitation as much as possible.