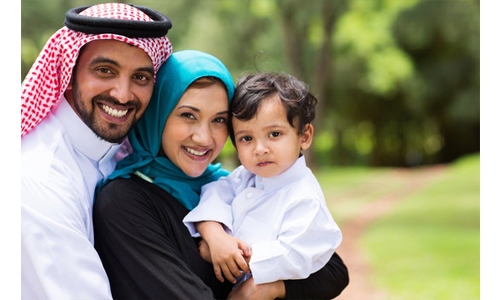 Bahrain has been ranked third in the Arab World and 35th, out of the 149 countries evaluated, five ranks higher than last year, in the World Happiness Report 2021.

The 2021 report focuses on the effects of COVID-19 and how people have fared.

Saudi Arabia is ranked 21st and the UAE is 27th on the report.

Finland was able to defend its title of the world’s happiest country as the overall rankings, according to the report, “remained very similar to last year.”

The other countries that scored high on the rankings include Denmark, Switzerland, Iceland, and the Netherlands.

The United States has been ranked 19, five spots behind Canada, while people in Afghanistan remained the least happy.

India has been ranked 139, out of 149 countries evaluated, in the report.