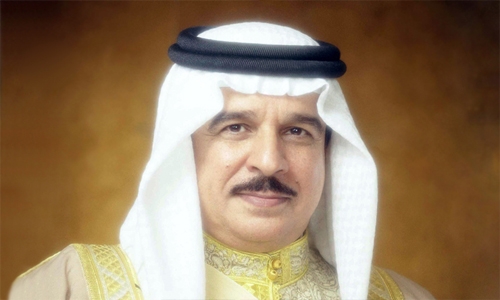 Paragraph (1) of Decree 11/2014 shall be replaced by the following: “There shall be formed an agency cited as ‘the National Space Sciences Agency’ reporting to the Supreme Defence Council.”

The definition of “Minister” contained in Article (1) of Decree 11/2014 shall be cancelled.

The last paragraph of Clause (2) of Article (10) of the same decree shall also be cancelled.

The Prime Minister and ministers –each in their jurisdiction- shall implement the provisions of this decree which become effective the day after its publication in the Official Gazette.