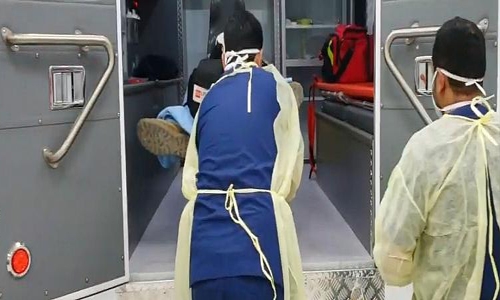 Three construction company senior officials have been charged for negligence in the case of three workers who lost their lives on November 16 while carrying out sewage maintenance works in Bani Jamrah.

The Public Prosecution said that the managing director, project manager and safety officer of the company assigned to carry out the project, would now face trial.

News of Bahrain had reported earlier that the victims, Indians Rakesh Kumar, Debasis Sahoo and Mohammed Tausif Khan holding the occupation of Worker, Fitter and Site Inspector respectively, were not meant to be at the site where they were found dead.

Mr Kumar was an employee of Mohammed Abdulmohsin Al Kharafi and Sons while Mr Sahoo and Mr Khan were employed by Crown Electro Mechanical Services.

The tragedy also landed a fourth one, also Indian, in hospital.

Work was underway on a project to divert water flow from the F6 pumping station in Bani Jamrah to the treatment plant in Salman City.

While offering condolences to the families of the deceased, Works, Municipalities Affairs and Urban Planning Ministry had said that initial investigation indicates that the work team consisting of company employees and ministry technicians had finished their job at the site at 3.45 am on November 16 and had left. However, the three victims later went to the valve room, located around 250 meters away from the station and located outside the worksite.

Authorities were trying to figure out why the victims went to this room, especially since it required opening the valve chamber. The ministry asserted that the valve room was not part of the contractor's work program or within the scope of the work permit granted to them. Access to the site where the mishap occurred required workers to follow certain safety procedures stipulated by the ministry.

According to the Public Prosecution, the company officials were found to have committed serious negligence to their duties to ensure the safety of the victims, citing their failure to train them, comply with safety standards, as well as allowing them to enter a site without permission from the concerned ministry. 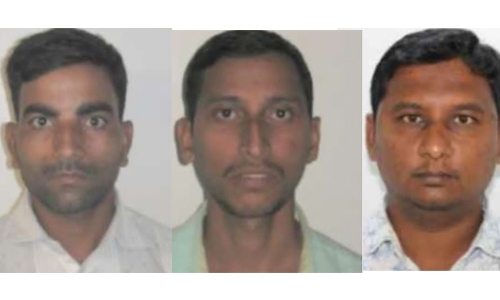