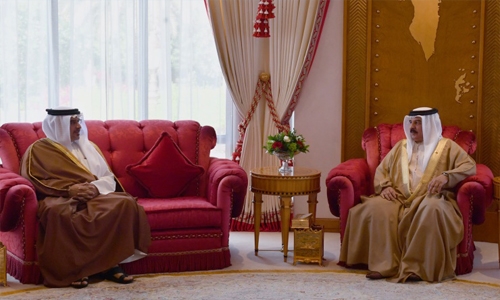 HM the King received a cable of congratulations from Council of Representatives Speaker Fawzia bint Abdullah Zainal who expressed pride in Bahrain’s hosting of this major international sporting event since 2004, which showcases the Kingdom as an international destination for sports and tourism. Speaker Zainal noted the global confidence in Bahrain’s national capabilities and professional management to host the Formula One amid the coronavirus pandemic.

HH Shaikh Isa said that the major event marked a new chapter of achievements for the kingdom under the leadership of HM the King and the support of HRH the Crown Prince and Prime Minister.