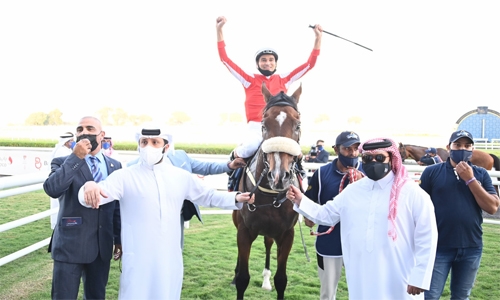 Caption: Lee Newman on Simsir after his win
bahrain November 21, 2020

Locally trained Simsir held off the fast-finishing Global Giant and Sovereign to claim the second-ever running of the £500,000 Bahrain International Trophy yesterday at Rashid Equestrian and Horseracing Club (REHC).

Simsir, trained by Fawzi Nass in the stables next to the Sakhir racecourse, was ridden by Scotsman Lee Newman, and was having his first run in Bahrain after being bought out of Michael Halford’s yard in the Autumn.

Global Giant under Frankie Dettori just came up short in his attempt to reel in the win in the last furlong, and in doing so finished as runner-up for HH Shaikh Isa and John Gosden.

Nass was thrilled to win the high-profile event for Victorious Racing and was quick to praise his jockey.

Nass said: “To win such an amazing race is an absolute thrill. He has done it so bravely. Mick Halford always assured me that he likes it firm and he was right. For me, it was the jockey’s race. I thought he committed early in the straight, but he proved me wrong.”

Newman, who was Champion Apprentice in the UK in 2000, had broken his back and his neck in a career that has spanned across the globe and was very appreciative of getting the callup from Nass.

Newman said: “I took the bull by the horns at the five-furlong pole and kicked on from there. It’s a track that you can do that at if your horse is a galloper, and he is that.

“It is down to Fawzi for putting his trust in me as he could have asked any jockey from anywhere in the world, but he asked me. I am delighted.”

Deirdre, who was making her final start under Hollie Doyle, finished eighth. 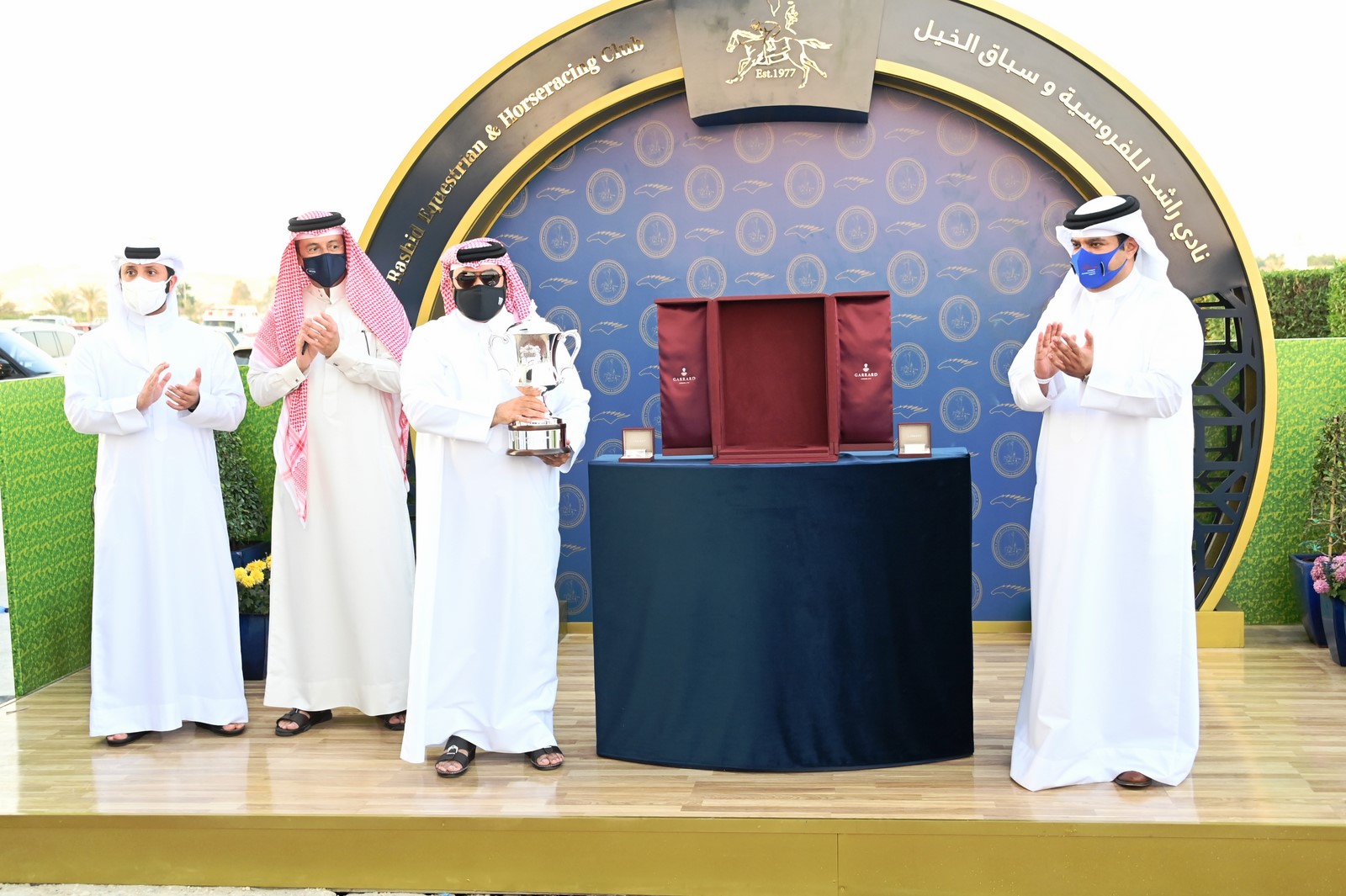 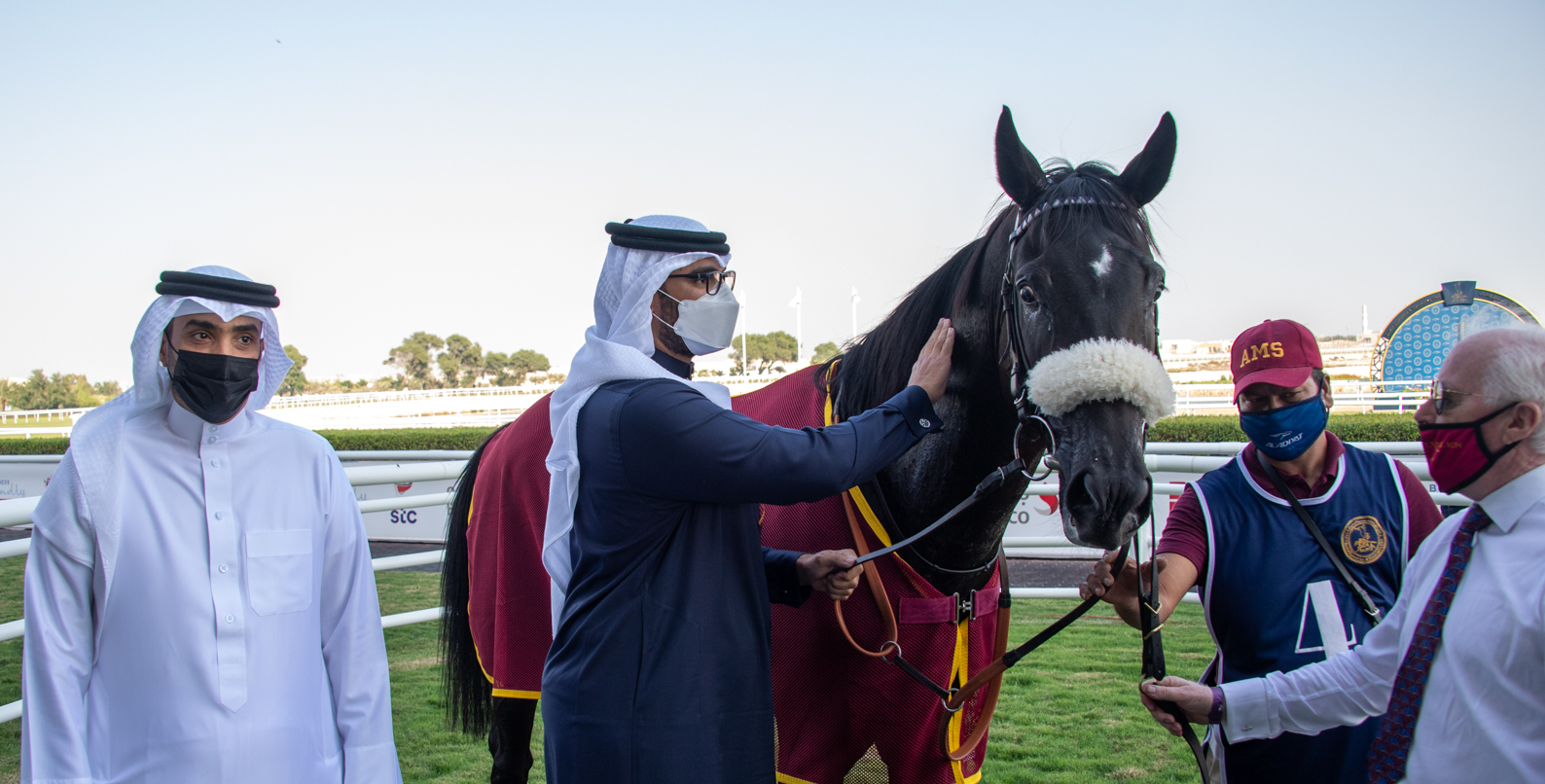 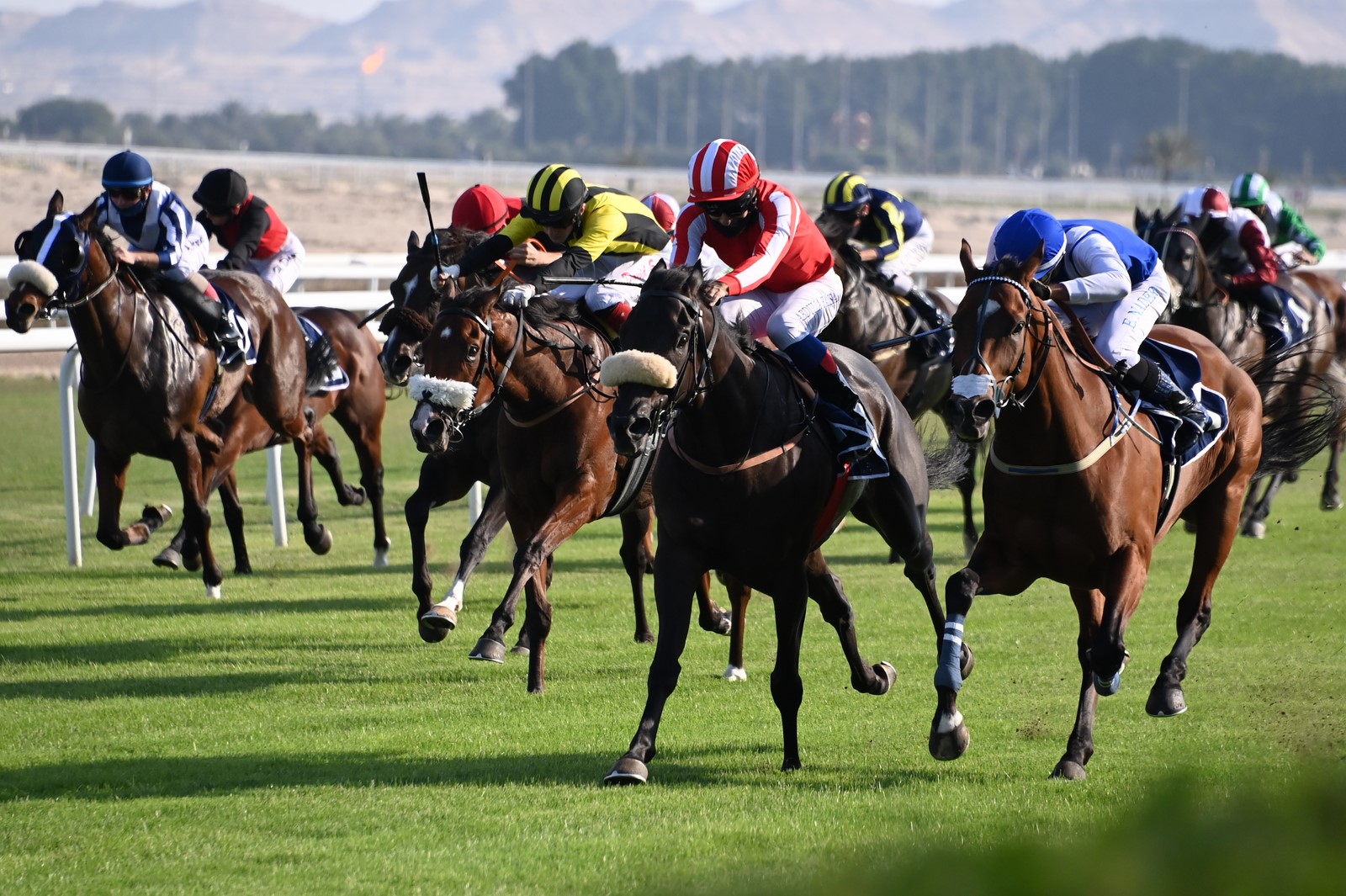 Simsir claims the win by the narrowest of margins 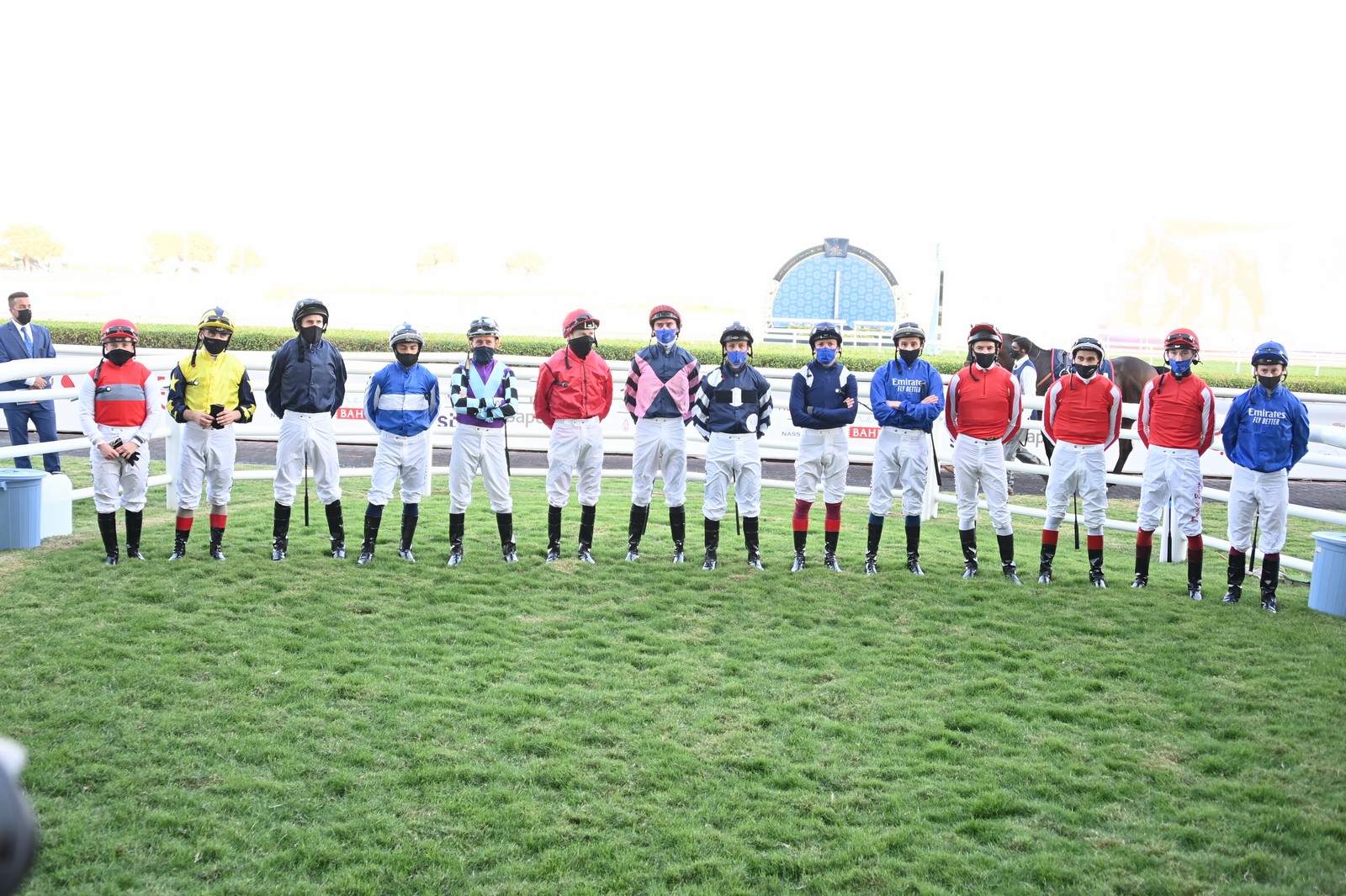 The participating jockeys prior to the race

“It was for my friend in Bahrain, I am innocent” says Asian man caught with drugs at airport