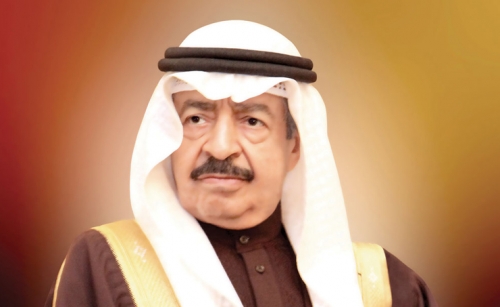 HRH the Premier extended sincere condolences and heartfelt sympathy to the Al-Sabah Family and to the brotherly people of Kuwait for the loss of the wise and compassionate leader and Amir of humanity.

He prayed to Allah the Almighty to rest the late Amir’s soul in eternal peace and protect the leadership and people of Kuwait from any harm and give them solace and fortitude.