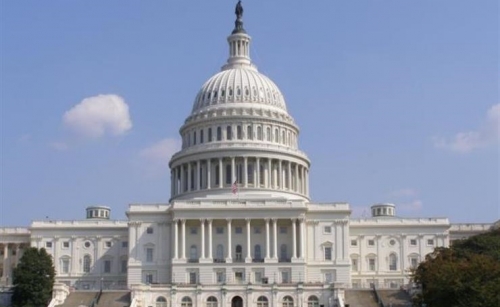 Several members of the US Congress have applauded the announcement that Bahrain and Israel will establish diplomatic relations, describing it as a significant step towards peace and stability in the region. Congressman Mario Diaz-Balart said that the “strengthened ties are good news for the world and those desiring peace, and bad news for terrorists,” in one of the many comments posted on Twitter or in official statements. The American Jewish Committee, in a tweet, recalled how proud it was “to honour Bahrain with its 2019 ‘Architect of Peace’ award, in recognition of the vision of HM King Hamad”.