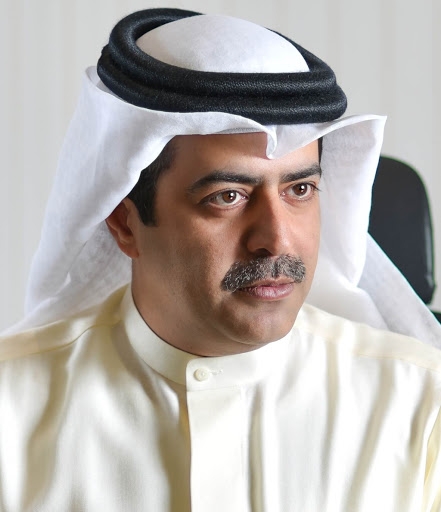 Bahrain’s battle against human trafficking has drawn recognition in the US, it has been reported by a popular American news channel. Labour Market Regulatory Authority CEO and National Committee to Combat Trafficking in Persons chairman Ausamah Al Absi told Fox News: “Human trafficking is exploiting vulnerabilities, and we needed to understand the scope of the problem we are facing.

So, we opened our hearts and opened our doors, and we decided that everyone who will contact us will be helped.” Al Absi has been at the forefront of Bahrain’s charge against human trafficking. The Kingdom is among a select group of countries that has stepped up its efforts against the crime, which has become one of the world’s most rampant human rights violations. Bahrain has implemented an open-door policy for its citizens and residents to report suspected human trafficking cases.