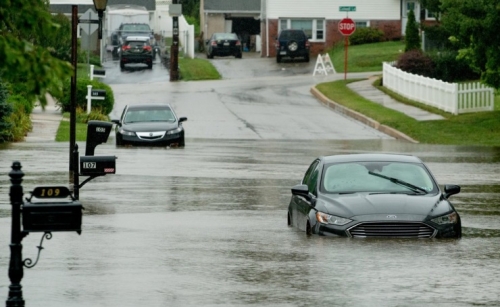 Tropical Storm Isaias barrelled up the US east coast on Tuesday, causing tornadoes, floods and power outages in its path, and killing at least one person in New York City and two more in North Carolina.

The storm brought heavy rains, powerful winds and tornadoes to states including New York, New Jersey and Pennsylvania, according to the US national hurricane service (NHC), with New York City under a tornado watch until the afternoon.