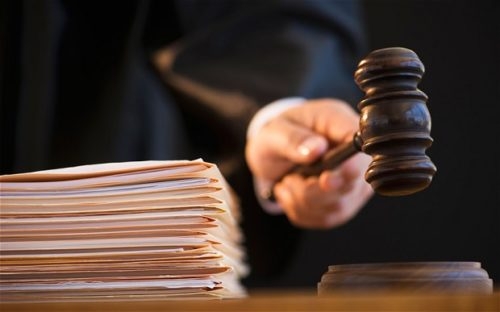 Man has sex with victims aided by wife and ‘black magic’

The High Criminal Appeals Court has upheld the jail sentence issued against a man and his wife, who were convicted of practising what is believed to be “black magic” and then blackmailing their victims. The man, aged 45, had manipulated his clients into believing that he was a spiritual healer and that his practices included having sex with them while his wife would video record the victims, in order to blackmail them at a later stage.

The man conned the victims and said that this was the only way to help them overcome their mental struggles and problems. According to court files, his wife played an important role in convincing the victims that her husband would cure them once he has sex with them.

The man and his wife landed in the police net after a woman went through a huge mental ordeal, prompting her to file a case against them at the police station. “My role was only to convince the women to have sex with my husband so I can record them and blackmail them later,” the wife told prosecutors in admitting to her crime.

The couple were charged with performing “black magic” and earning money out of their illegal activities, for which the man was sentenced to 10 years behind bars, while his wife was handed five years in prison.