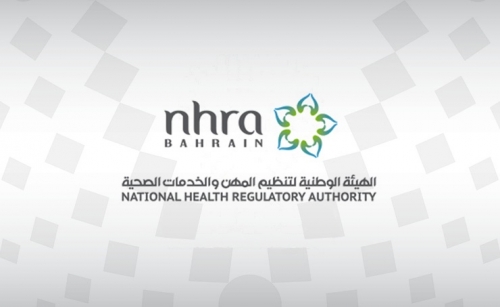 The Ministry of Health and the National Health Regulatory Authority (NHRA) confirmed in a joint-statement yesterday that there is no need to worry about pharmaceuticals for treating people with diabetes that contain Metformin, and that the decision to continue or change a patient’s drugs is the responsibility of the attending physician.

The NHRA had previously issued a list of the registered diabetes medicines in Bahrain (containing Metformin) that are free from the carcinogenic impurity N-nitrosodimethylamine (NDMA), or within the acceptable limits for daily consumption.

The NHRA therefore advised all healthcare professionals neither to prescribe nor to dispense any Metformin-containing medicine not mentioned on the list. The Health Ministry and the NHRA instructed all diabetes patients to consult their doctors in case they want to change medications and select the appropriate alternatives.

The statement added that the NHRA is awaiting results of an investigation during the next few days, at which point it will issue another list of approved medicines, according to the report of the manufacturers and the results of the analysis. The pharmaceutical companies concerned have been given 72 hours to prove their medications’ safety.

The NHRA renewed its call to patients to review its website to see if their medications are included in the list of permitted drugs and to consult their doctors if their medicines are not mentioned. The Saudi Food and Drug Authority recently confirmed the safety of some diabetes drugs containing Metformin, while the rest of the products not in the list are not harmful but are under scrutiny