Media a ‘beacon of thought’ | THE DAILY TRIBUNE | KINGDOM OF BAHRAIN 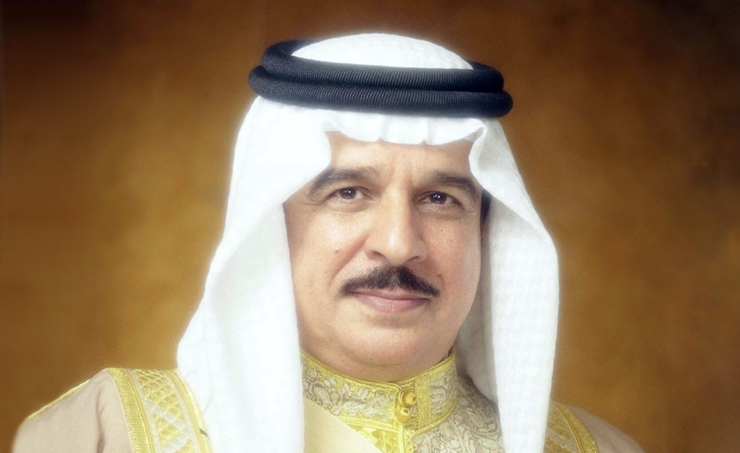 Media a ‘beacon of thought’

His Majesty King Hamad bin Isa Al Khalifa yesterday called on the Bahraini media to stand united against attempts to sow discord and divisions in the society through false information and defend the professional and ethical principles of press freedom as a partner in the country’s development.

His Majesty said this in his message marking the World Press Freedom Day celebrated every year on the 3rd of May. “Journalism without Fear or Favour” is the theme of this year’s celebrations.

HM King said the concurrence of the Press Freedom Day with the spiritual atmosphere of the blessed month of Ramadan allows us to “recall our humane values and principles derived from the spirit of the teachings of our tolerant Islamic faith.”

“These teachings call for the harmony of hearts, uphold the values of honesty, integrity and objectivity in expressing opinions and stand together to confront attempts to sow discord and divisions through false information and news that are increasingly spreading in the digital age and through satellite channels broadcasting hatred and subversion.”

HM expressed his pride in the role of Bahraini women in journalism that is equal to their role in all fields, especially during these exceptional conditions.

“We reiterate our pride in the work of Bahraini men and women in the field of journalism and media.” His Majesty said the press and media have risen to the anticipated level of responsibility with their continuous support to the National Taskforce for Combating the Coronavirus and educating citizens and residents about preventive and precautionary measures.

“History will always mention brightly how our national media assumed its responsibilities with courage and steadfastness in facing all the local, regional and international challenges that our beloved kingdom has had to face,” said HM the King.

HM King said independent press and free and responsible media are among the most important national gains since the launch of the reform project, describing “freedom of opinion and expression” as the foremost achievement accomplished without “restrictions or intimidation”.

Bahraini media have “proven to be an essential building block for society and its progress, a beacon of thought, creativity and knowledge, a fundamental component of the rule of law, and a safety valve against extremism, terrorism, incitement and hate speeches.”

HM, the King thanked the Ministry of information for creating the right regulatory environments for the press and media freedoms to flourish.