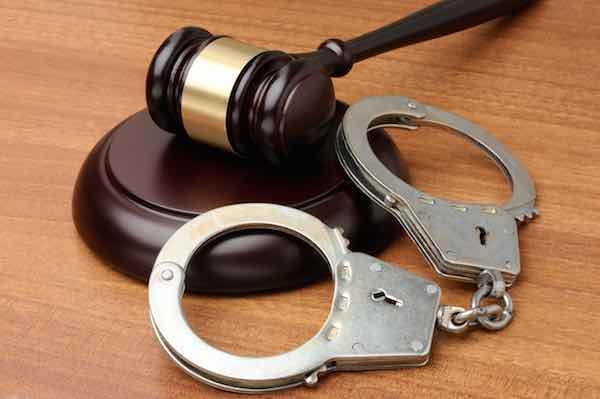 A doctor was convicted yesterday of abstaining from implementing self-confinement at his home, which was imposed on him to prevent the spread of coronavirus (COVID-19). The Low Criminal Court sentenced him to one month in jail with force, fined him BD2,000 and ordered his deportation.

The General Health Directorate reported that the convict arrived in Bahrain from an infected country. After undergoing a blood test, the doctor was informed of a decision to isolate him for 14 days at home, in line with procedures adopted for people who come from coronavirus-infected countries.

Following up on his case, it was found out that he violated the quarantine procedure by reporting to his clinic where he mixed with workers and patients. Testing positive for COVID-19, he had exposed other people to infection.

The Public Prosecution investigated the case and listened to the doctor who examined the convict on arrival in the Kingdom. It also interrogated the convict after recovering from the disease and ordered him to compulsory confinement and to refer him to the specialised court, which issued its aforementioned verdict.

“Together for Bahrain’s Safety” supports 850 families in a week