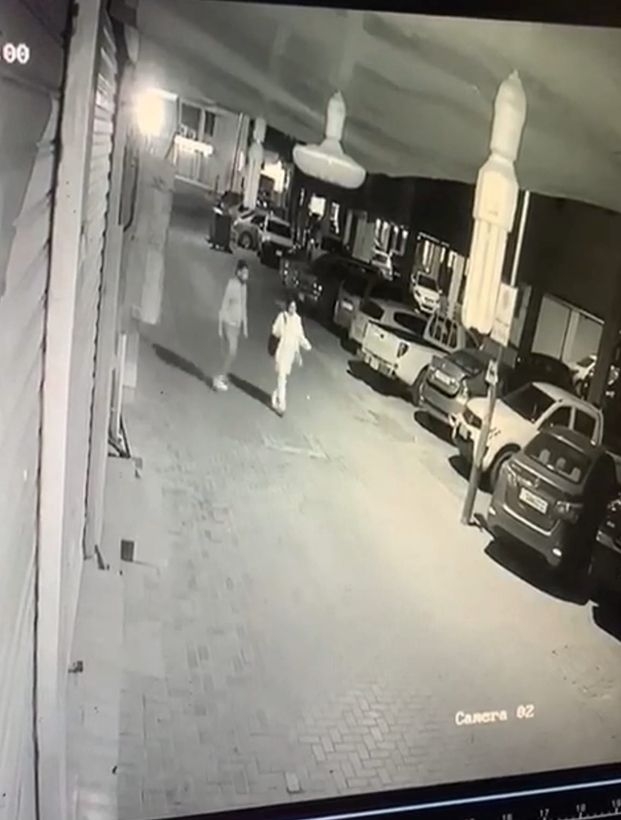 An Asian man who is suspected of attacking a nurse on Tuesday in Salmaniya are in the Capital was arrested yesterday.

This was confirmed by Interior Ministry, which said in a statement that the 29-year-old was nabbed in cooperation between the Capital Police Directorate and the General Directorate of Criminal Investigation and Forensic Science.

This came one day after shocking footage was widely circulated online showing a man stalking the nurse then brutally beating her, before fleeing the spot, leaving her on the street.

Director General of Criminal Investigation and Forensic Science Brigadier Abdulaziz Al Rumaihi yesterday explained that the nurse was an Asian nation who is 33 years of age, adding that the attack happened while she was walking home after finishing her shift at Salmaniya Medical Complex.

Brig. Al Rumaihi confirmed that intensive investigation led to the identification and arrest of the suspect. He added that the General Directorate of Criminal Investigation and Forensic Science is taking the necessary legal measures in order to refer the case to the Public Prosecution.