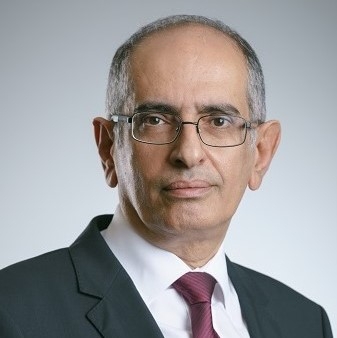 The Chief Executive Officer of Bahrain Tourism and Exhibitions Authority (BTEA), Mr. Nader Al Moayyed, praised the success of the Bahrain Olympic Committee’s “Sports Village” event which was held in Isa Town on Tuesday, February 11, 2020, to coincide with Bahrain Sports Day. The “Sports Village” event, which was held under the theme “#Get Set.. Go”, successfully witnessed the attendance of an incredibly large audience. The event included a range of games and recreational sports activities for various age groups, including basketball, volleyball, table tennis, badminton, horse riding, weightlifting, boxing, fencing, as well as a number of combat games including karate, taekwondo and judo.

The event also included traditional sports, a colour run, cycling and Paralympic sports. The sports village also hosted The Monster Inflatable Obstacle, for the first time in the Kingdom. Commenting on the occasion, Chief Executive Officer of BTEA, Mr Nader Al Moayyed, said, “We are delighted to witness the success of the “Sports Village” event, which was held on the occasion of Bahrain Sports Day in Isa Town, it provided the entire audience a vibrant and active atmosphere. At BTEA, we consider it vital to support these types of events; since they encourage local youth to engage in sports activities as well as highlight the importance of adopting a healthy and balanced lifestyle.”

“The Kingdom of Bahrain has a number of unique features that make it a leading destination in hosting international sporting and recreational events, including the Formula 1 Bahrain Grand Prix, which will be held in March 2020, bringing together athletes, F1 spectators and racing enthusiasts from across the region and the world and further increasing the tourism sector’s contribution to the national economy in line with the Economic Vision 2030.” Bahrain Sports Day is held on an annual basis, following the decision made by their highnesses the Presidents of the National GCC Olympics Committee to host an annual National Sports Day on the second week of February across all GCC countries, which was made during a meeting held in Riyadh, in Saudi Arabia.