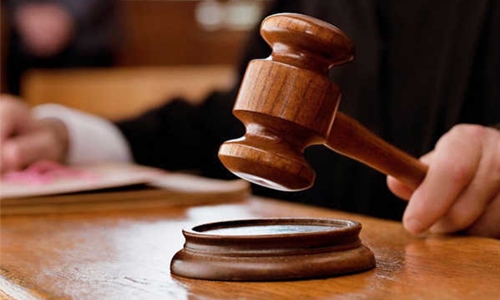 Two men accused of funding terrorism have been hit with three years behind bars as well as a fine of BD100,000 each. According to Prosecutors, the pair were part of Al Ashtar Brigades terrorist group and they were providing financial support to help implement its terrorist plans in an effort to destabilise the Kingdom and target police officers.

It’s said that the first defendant assigned the second defendant to receive money via different illegal channels and he funded terrorists to boost their activities, while some of the cash was given to families of the men convicted in security cases. The defendants were held guilty based on the technical pieces of evidence submitted against them as well as their statements before the Public Prosecution.