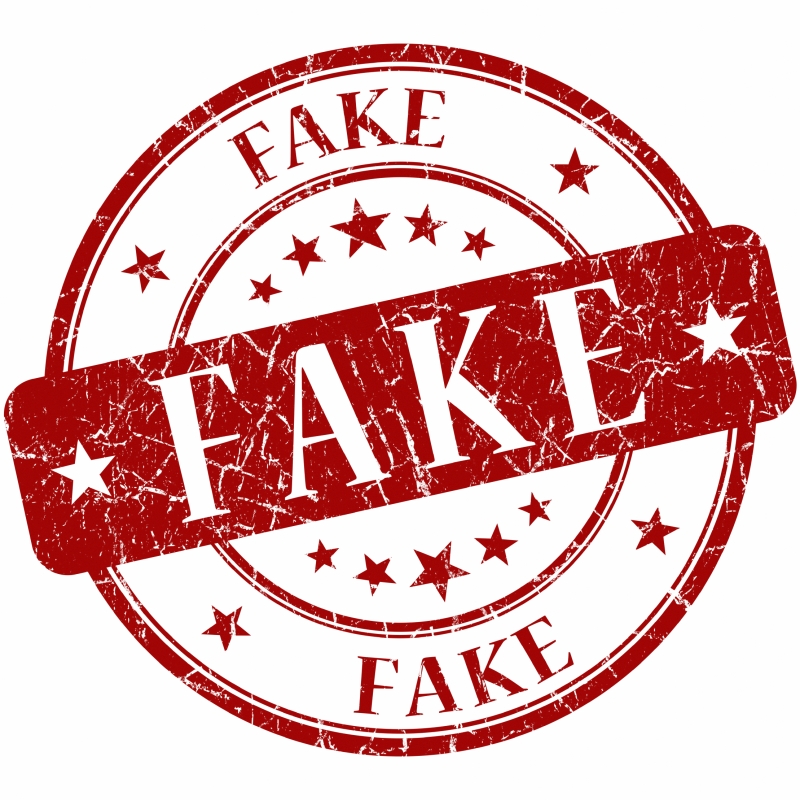 The High Criminal Court has begun hearing the forgery case involving a Bahraini man, his mother, and his second Arab wife. The trio is implicated over falsifying the birth certificate of a girl and they were put on trial after their act was exposed by the first wife of the first accused, also an Arab national.

It’s said that the Bahraini man was married to both women when the girl was born and he had not legalized his marriage contract with his second wife. He mentioned his first wife as the biological mother of the girl in all official documents to avoid complications, according to prosecutors.

However, it was done without the approval of the first wife, which led to her filing a complaint against him as well as separating from him. She told police officers that the Bahraini man had been beating her regularly as well as insulting her, which led to the divorce. A DNA test was conducted to approve her claims and it was found out that she wasn’t the biological mother of the child, confirming her allegations that her then-husband provided false information when registering the birth of the child.

“I got married to him in 2016 and were trying to register the marriage in my country,” the second wife, aged 27, told prosecutors when she was summoned for questioning.