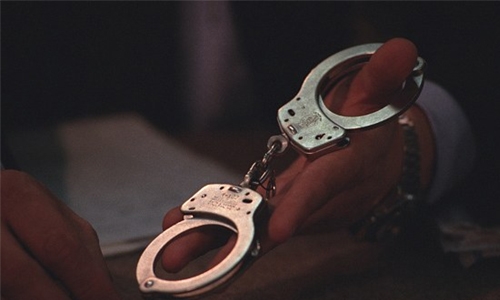 An Asian man was kidnapped and brutally beaten by several men for failing to settle BD1500 in debt to a fellow countryman, the High Criminal Court heard. According to court files, the victim had borrowed the amount from a workmate but failed to return.

This prompted the lender’s brother and his friends to barge into the victim’s apartment and drag him into their car before driving him to an apartment in Salmaniya, where they inhumanely attacked him, the court files add. “They came to me under the pretext that they would discuss the matter with me. However, they abducted me. They forcefully took me to an apartment in Salmaniya. “Five people assaulted me there with wooden planks.

“Later, they stole my phone and they drove me back to my workplace. They threatened me that they would kill me if I informed the police about the incident,” the victim revealed to prosecutors.  The incident was reported by the victim’s neighbour who saw the men beating their victim while dragging him into their car. The five men were arrested and they admitted to their crime, except for one who pleaded not guilty, denying attacking and kidnapping him.

According to court files, the incident occurred on March 31 this year. The men were charged with abduction and assault. They are being tried before the High Criminal Court.