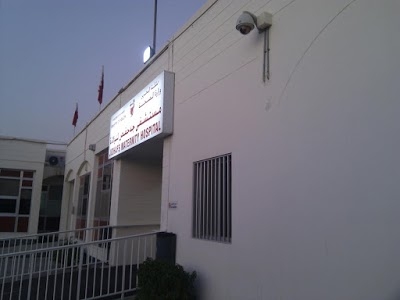 The High Criminal court awarded a three-year jail term to a woman found guilty of embezzling more than BD100,000 from Jidhafs Maternity Hospital by forging documents. Chief Prosecutor Hassan Al Muhaiza said the court also ordered her to return BD111, 708 she took from the hospital in the Capital Governorate.

The woman, an employee at the hospital, landed in police custody following an investigation into a complaint filed by the Health Ministry officials. The ministry, following an audit, found unusual shortages in the institution’s revenues. The Public Prosecution immediately looked into the ministry’s claims and found that the records and documents were forged. Further investigation led to the suspect.

The woman pleaded not guilty. She was convicted by the court of embezzlement and forging official documents.