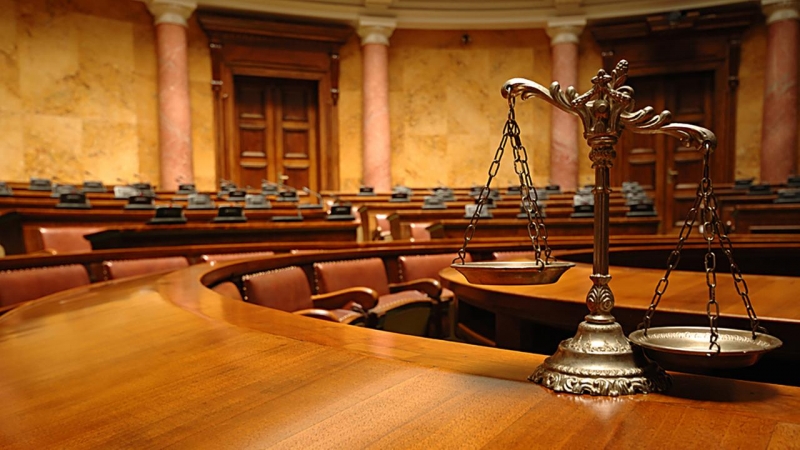 The Supreme Court of Appeals held the hearing in an appeal filed against a verdict issued in a case related to the forming of a terrorist group known as “Bahraini Hezbollah”.

The appeal was filed by 91 of the 169 accused sentenced in the case, recently. Advocate General, Consultant and Terror Crime Prosecution Chief Dr. Ahmed Al Hammadi confirmed on April 16 that the case included 169 suspects. The suspects were accused of establishing and joining a terrorist group, instigating a terrorist attack, attempted murder and training on the use of weapons and explosives, possessing, obtaining, manufacturing and using explosives and firearms without a license, financing a terrorist group, transferring and receiving funds, concealing weapons, ammunition and explosives.