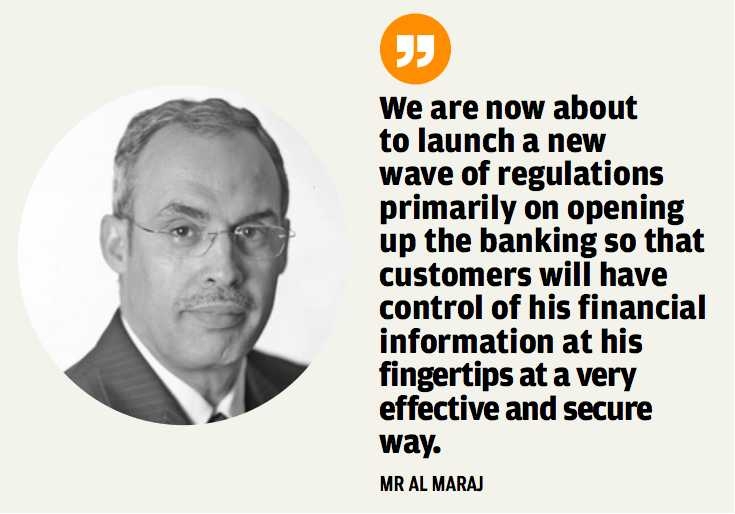 “We have 16 companies that operates in the sandbox and one of them is about to graduate very soon. Hopefully, the rest will come after covering their requirements within the sandbox,” he added.

The sandbox was announced in June 2017 to support the growth of Bahrain’s fast-growing FinTech sector. Explaining the sandbox, the CBB had stated, “A regulatory sandbox is a framework and process that facilitates the development of the FinTech industry in a calculated way.”

It is defined as ‘a safe space in which businesses can test innovative products, services, business models and delivery mechanisms without immediately incurring all the normal regulatory and financial consequences of engaging in the activity in question’.