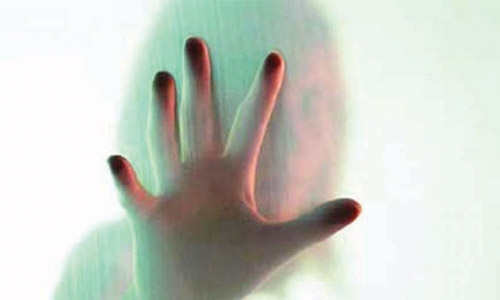 Manama : Three women accused of cheating an expat woman were sentenced to five years of imprisonment and permanent deportation by the Public prosecution yesterday.

The victim, was promised a manager’s job in Bahrain and was forced into flesh trade when she reached the Kingdom, court files revealed.

Explaining more about the incident, the prosecution said in a statement posted on its official Instagram page that the victim was tricked to come to Bahrain to work as a company manager.

Chief Prosecutor Ali Al Showaikh said the victim was detained by the perpetrators once she arrived and was forced into prostitution at an apartment.

“The victim, fearing physical torture and blackmail, had  to give in to their demand,” the official said, without mentioning any information about the nationalities of the women involved.

The defendants, also expats, were earlier sentenced by the First Supreme Criminal Court to spend the five years in jail and to be deported once they complete their sentences.

They defendants were charged with human trafficking, restricting the freedom of an individual, earning from prosecution and facilitating it.

Ministry working round the clock to keep roads dry