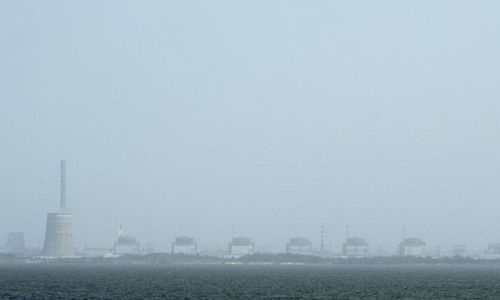 The Zaporizhzhia plant repeatedly has been caught in the crossfire of the crisis in Ukraine. Ukrainian technicians continued running it after Russian troops seized the power station. The plant's last reactor was shut down in September amid ongoing shelling near the facility.

The International Atomic Energy Agency, which has staff at the plant, did not immediately acknowledge Energoatom's claim of Murashov's capture by the Russians.