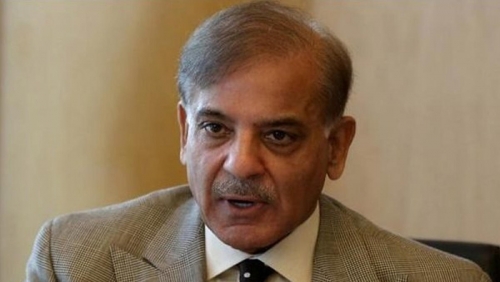 Pakistan on Thursday lifted the ban on the import of non-essential and luxury items to meet a condition of the IMF ahead of the global lender's meeting later this month to decide on a bailout package for the cash-strapped nation.

The government led by Prime Minister Shehbaz Sharif imposed the ban due to depleting foreign exchange and deteriorating balance of payments.

Addressing a press conference, Finance Minister Miftah Ismail said that the ban would go but with a price on importers as heavy duty would be imposed to make the import costly.

Ismail said the government was scrapping the import ban as it was an international requirement, but the regulatory duty that will be imposed on the non-essential imported items will be three times higher than the current levels.

"We will impose such heavy duties that these items cannot be imported (easily) or at least in their finished form. I don't have enough dollars, so I will prioritise cotton, edible oil, and wheat. I do not prioritise Iphones or cars," he said.

The heavy duties will be imposed on completely built-up (CBU) commodities — cars, mobile phones, and electronic appliances — and apart from them, the imported fish, meat, purse, and other such non-luxury items.

Even then, if a person wants to import a car that is originally worth Rs60 million, after the regulatory duties it will cost them Rs300-400 million, they can import it, the minister said.

Ismail said the government's objective was not just to allow imports but it was to fulfil international and IMF demands, while also keeping the current account deficit in check.

The IMF's executive board will meet on August 29 to approve a bailout package for Pakistan, including the pending disbursement of about $1.18 billion.

Talking about the restoration of the stalled bailout package, Ismail said the International Monetary Fund wanted Pakistan to ensure funds amounting to $6 billion for which it needs to secure $4 billion in funding from other countries, which has been arranged.