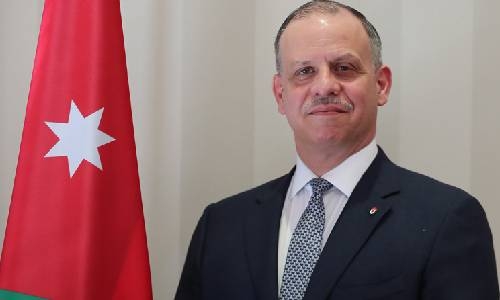 Born in 1963, Prince Faisal is the son of King Hussein and Princess Muna. He is the younger brother of King Abdullah II. He has periodically served as regent during his brother's absences abroad.

He holds a private pilot's licence and received helicopter training while serving in the Royal Jordanian Air Force.

He has served as the president of the Jordan Olympic Committee since 2003.

India raises import duty on gold by 5 per cent