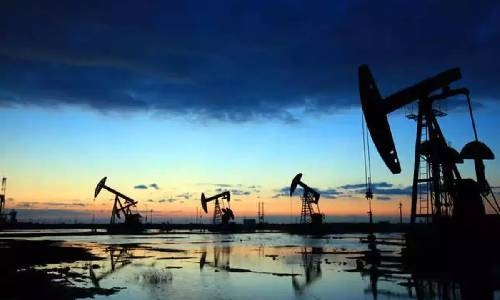 Kuwait plans to start building the world's largest petroleum research centre by the end of the year, the oil ministry said on Twitter on Wednesday.

The Middle East Economic Digest said the project had stalled because of budget pressure, estimating its cost at $120 million.

The centre, to be built in al-Ahmadi, south of Kuwait City, will have 28 laboratories. It will seek to develop improved production and refining techniques that can be used by the industry for different applications including the extraction of heavy crude and non-associated gas.