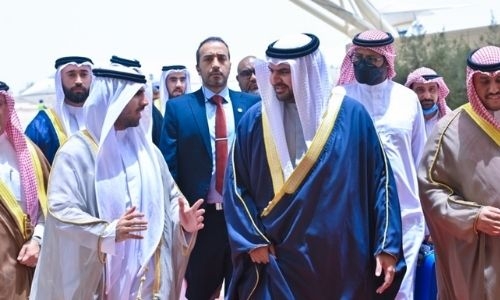 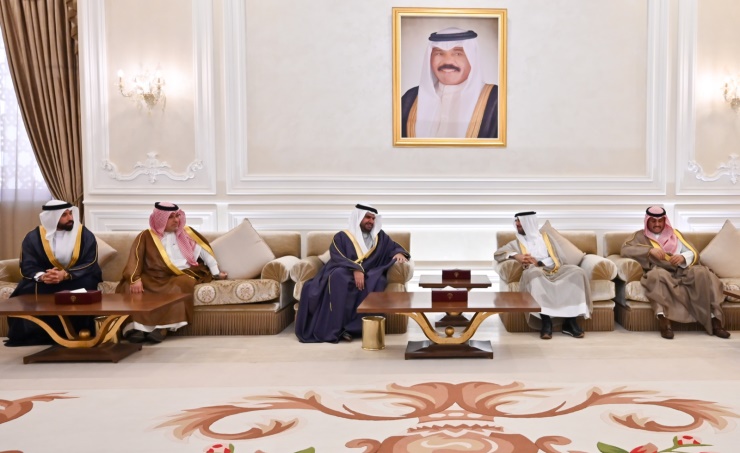 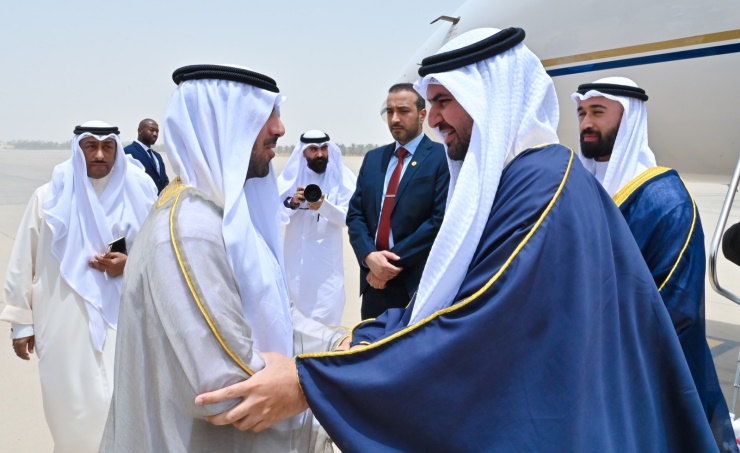 Shaikh Isa bin Ali bin Khalifa Al Khalifa expressed appreciation of being in Kuwait to attend the 3rd Gulf Games tournament which will be held under the patronage of the Amir of Kuwait, HH Shaikh Nawaf Al Ahmed Al Jaber Al Sabah. 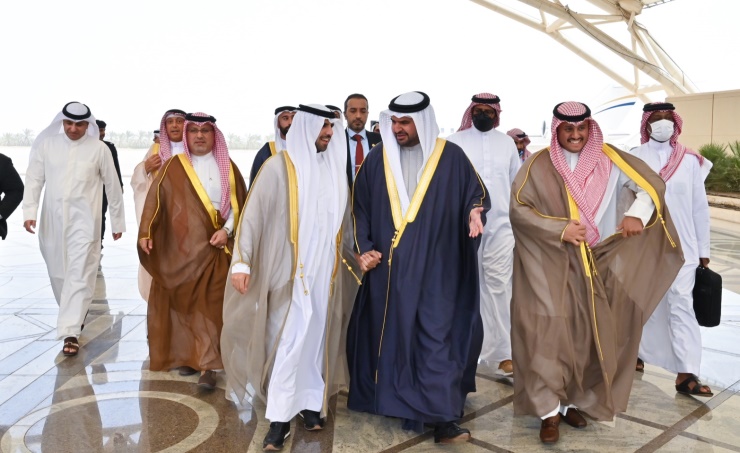 He praised the efforts of KOC to host the sport event. He also lauded strong fraternal relations between both countries, mainly in the sport field, stressing the need to further consolidate them to serve common interests. He expressed confidence in the ability of Kuwait to host one of the most successful Gulf tournaments thanks to its status and organizational capabilities. He wished the Bahraini teams and the Gulf ones every success.