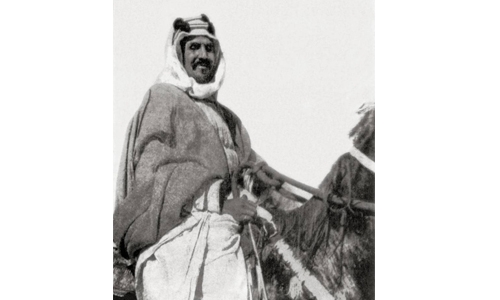 Home to the birthplace of Islam and now undergoing a young social and economic revolution, the Kingdom of Saudi Arabia celebrates its 91st birthday on September 23.

The slogan for this year's Saudi National Day is “A Home for Us”. Saudis and foreigners who call the kingdom home will celebrate both the transformative journey the country has embarked on over the past 91 years and the people who made it happen.

Despite the coronavirus, this year's festivities are expected to be anything but subdued.

Here is all you need to know about Saudi National Day 2021.

In about the year 610, Makkah-born Prophet Mohammed received God's message to spread Islam and to recognise the unity of the One God (Allah, in Arabic).

Fearing for his life from people plotting to kill him, Prophet Mohammed made his way to a nearby town called Yathrib, which is now known as Madinat Al-Nabi (the Prophet's City in Arabic).

The year of Prophet Mohammed's migration from Makkah to Madinah marks the beginning of the Islamic lunar calendar.

Since then, the religion grew and spread from parts of Spain to India and the Far East as more Muslims began settling in Makkah and Madinah.

In the early 1700s, a Muslim scholar named Mohammad bin Abdul Wahab began calling for a return to the "true" version of Islam. He and Mohammad bin Saud eventually formed an alliance establishing the first Saudi Arabian state, ruling over what became known as Al Najd, which included Makkah and Madinah.

Abdulrahman Al Saud, who ruled at the time, sought refuge with the local Bedouins in the deserts of the Empty Quarter.

His son Abdulaziz would later carry out an attempt to recapture Riyadh, giving birth to the formation of the modern Saudi Arabian state.

On September 23, 1932, the Kingdom of Saudi Arabia was established with Arabic as its national language and the Quran as its constitution.

In 2016, Vision 2030, a plan to transform the country socially and economically, was born.

Through the plan, announced by Crown Prince Mohammed bin Salman, Saudi leaders aim to completely reshape the kingdom’s economy into one that is self-sufficient, progressive and diversified.

The kingdom recognised National Day for the first time in 2005. Now world leaders are joining together to congratulate Saudi Arabia on its 91st anniversary. 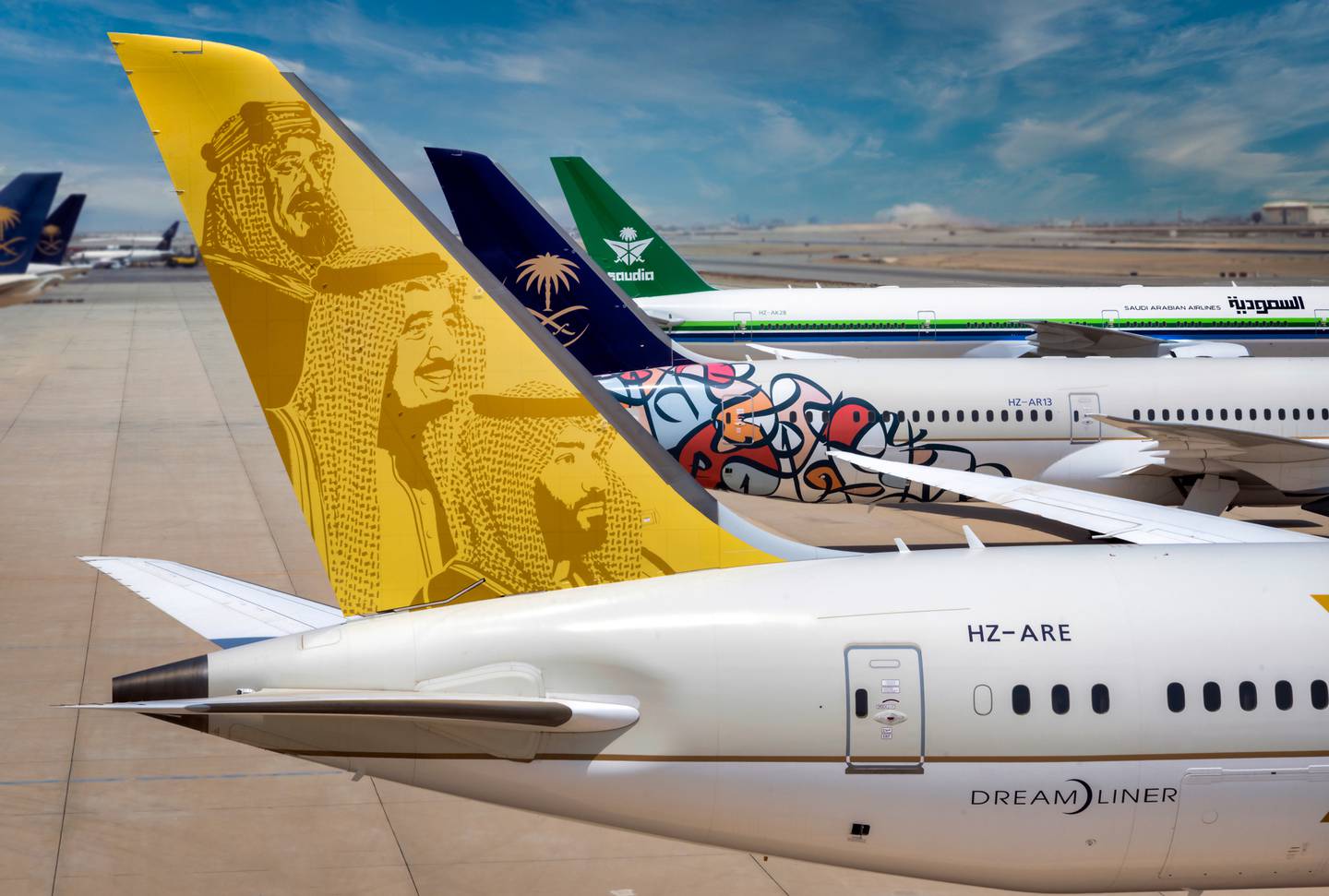 The country's national airline, Saudia, repainted some of the aeroplanes in its fleet to mark the 91st annual National Day.

In Riyadh, Saudi artists Abadi Al Johar and Huda Al Fahad will serenade the crowds and liven the atmosphere at a late show starting at 10 pm at the Princess Nourah bint Abdulrahman University Conference Centre.

Saudi Arabia's air force members, known as the Saudi Hawks, are to kick off the kingdom's biggest air show in a dazzling display on Thursday in the skies above Al Khobar and Riyadh at 4 pm local time.

The capital will host Saudi's Royal Guard and the group will show off its skills in a parade featuring marches, music, cavalry shows and processions.

Shops, cafes and retailers are hosting a range of National Day-themed events for the day and the weekend ahead.

The Saudi MBC group is to broadcast 14 hours of special coverage from various locations across the kingdom, including a one-hour operetta sung by Saudi performers on the day.