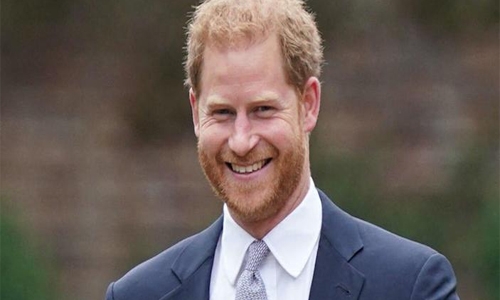 Prince Harry to share ‘highs and lows’ in memoir

Prince Harry, who fled Britain complaining about media coverage, has signed a book deal as the latest part of an effort to control his own narrative. Penguin Random House said it will publish a literary memoir by Harry late next year that will offer a “definitive account” of his life, from his childhood to the present.

Harry said he was “excited for people to read a firsthand account of my life that’s accurate and wholly truthful.”

“I’m writing this not as the prince I was born but as the man, I have become,” Harry, 36, said. “I’ve worn many hats over the years, both literally and figuratively, and I hope that in telling my story — the highs and lows, the mistakes, the lessons learned — I can help show that no matter where we come from, we have more in common than we think.”