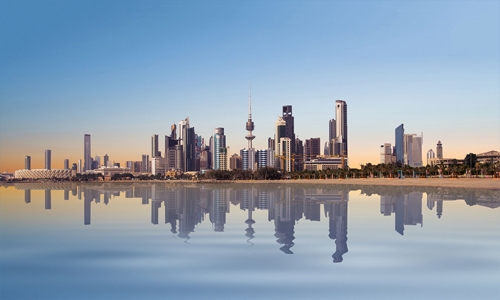 A proposal to levy a tax on remittances by expatriates in Kuwait has resurfaced after a failed attempt at the country’s previous parliament.

The legislative Committee at the current Kuwaiti legislature, elected in December, has requested that a tax on transfers should be confined to those of migrant workers and that transfers involving Kuwaiti citizens should be exempted, Al Qabas newspaper has reported.

A similar suggestion was vehemently rejected by the government in the previous parliament on constitutional and economic grounds.

In a report presented to the present assembly, the Legislative Committee has welcomed a proposal to impose fees on transfers to outside the country, but it said that the envisaged tax should not be the same on all transfers and should make distinction depending on the transferred sums of money.

In this regard, the panel suggested that the small transfers carried out by foreign domestic workers should be exempted from the proposed tax.