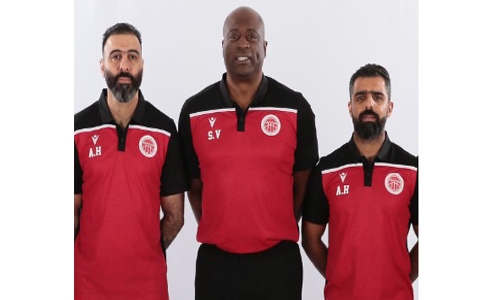 National basketball team head coach Sam Vincent named yesterday Bahrain’s final 12-man roster that will be taking to the hardwood this weekend in the third and final window of qualifiers for the FIBA Asia Cup 2021.

The Bahrainis have been training the past several weeks with a 16-man line-up, but the last cuts have been made ahead of the hosts’ last two qualifying contests.

The players left off are Ahmed Najaf from Manama and Ali Jaber from Najma, along with Subah Hussain from Ahli and Ali Rabea from Muharraq, both of whom had earlier already discontinued their participation in the national team’s preparations.

Bahrain is set to play twice in the coming days, first against.

Group D leaders Lebanon tomorrow and then against Iraq on Monday.

The Bahrainis are currently second in Group D with a 3-1 win-loss record but have already secured their berths in the FIBA Asia Cup 2021, along with Lebanon who has a 4-0 mark.

India has one win in four games while Iraq is bottom of the table with four losses.