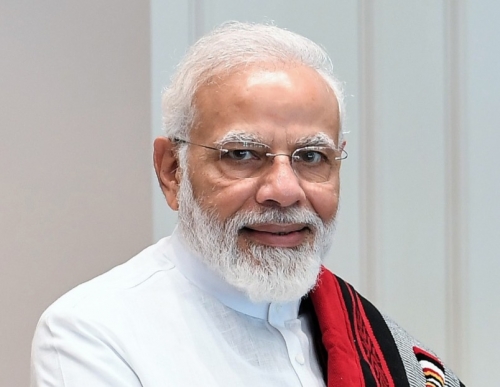 Making a strong pitch for India’s inclusion as a permanent member of the United Nations Security Council, India’s Prime Minister Narendra Modi said “reform in the responses, in the processes, and in the very character of the United Nations is the need of the hour” and wondered as to how long India with its unique contribution to the UN will be “kept out of the decision-making structures” of the world body.

Addressing the 75th United Nations General Assembly in Hindi through video-conferencing, the Prime Minister said that the international community is faced with a very important question about the relevance of United Nations as the “requirements and challenges” of the present as well as the future are vastly different from those when the world body was constituted in 1945.

Barring China, all other four permanent members of the UNSC have expressed support for India’s candidature for a permanent seat in the security council. Modi said that every Indian, while seeing the contribution of India in the United Nations, aspires for India’s expanded role in the body. He also referred to India’s contributions to about 50 UN peace missions over the decades.