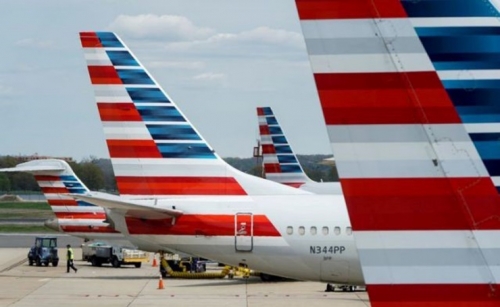 The air travel market has shifted toward last-minute bookings, one-way flights and more domestic trips as consumers grapple with fast-moving changes due to the coronavirus pandemic.

The new trend will be an advantage for low-cost carriers that are able to offer competitive pricing amid an uncertain future for business travel, which was previously a major profit driver for full-service airlines, according to a report from online search and booking site Skyscanner, Reuters reported.

“I think generally we have seen if you look at the market prices are much keener than you would expect,” Skyscanner Vice President Commercial and Flights Hugh Aitken told Reuters in a phone interview. “That just reflects that airlines have the capacity and need to fill that capacity.”

Visits to the Skyscanner website, owned by Trip.com Group Ltd, are down by 60% to 70% due to the pandemic's impact on travel demand, Aitken said.

Searches to travel within a week have been trending upward since June, around the time that lockdowns ended in many countries, according to Skyscanner’s data. Globally, these searches are up about 20% from a year earlier.

“When you see restrictions being lifted there is a frenzy,” Aitken said, using the example of when Britain stopped requiring quarantines on return for many countries.

“But equally when we see the potential that a restriction will be added there is a big lift because that is just people ... scrambling on how to get home again,” he said.

Domestic travel searches are higher globally, mainly in Asia, though there has been a slight improvement in international searches in recent months.

Searches for longer-dated trips are becoming more popular as travelers bet on future border openings, including examples such as from the United Kingdom to Orlando and New York for next year, Skyscanner said.

The International Air Transport Association said passenger travel demand was down 79.8% in July from a year earlier and forecasts it will take until 2024 for travel to return to pre-crisis levels.

Skyscanner says it will take several years before business travel returns to previous levels, forcing some airlines to rethink their strategies and reconfigure their plane cabins.

Intel gets U.S. licenses to supply some products to Huawei