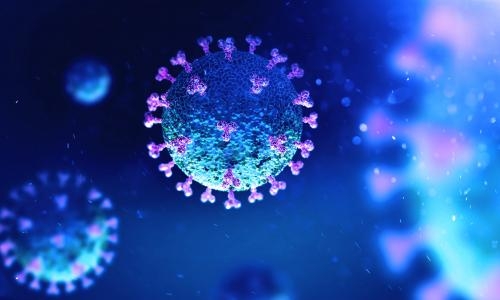 Announced that the Ministry of Health of Iran on Monday that the total number of injuries Corona in the country has risen to more than 425 thousand cases, after registering 3341 new infections.

The spokeswoman for the Iranian Ministry of Health, Treatment and Medical Education, Sima Sadat Lari, stated that the total deaths due to infection with the Coronavirus in the country rose to 24,478 cases after 177 new deaths were recorded during the past twenty-four hours.
She added that 28 of Iran's provinces, out of a total of 31, are classified within the red or yellow regions in terms of the number of HIV infections in the country.
She pointed out that 3,912 of those infected with Corona are in critical condition and are subject to intensive care, while the number of people recovering has exceeded 361,000, according to the Iranian Islamic Republic News Agency (IRNA).
After an initial decrease in the number of infections in mid-May, Iran relaxed the measures it had imposed to prevent the spread of the Coronavirus and reopened the economy again, which experts believe has led to a significant increase in cases later.
Health Ministry officials say that the measures taken by the government to ease the lockdown have caused citizens to stop taking the disease seriously, which in turn has led to a high number of deaths and injuries.